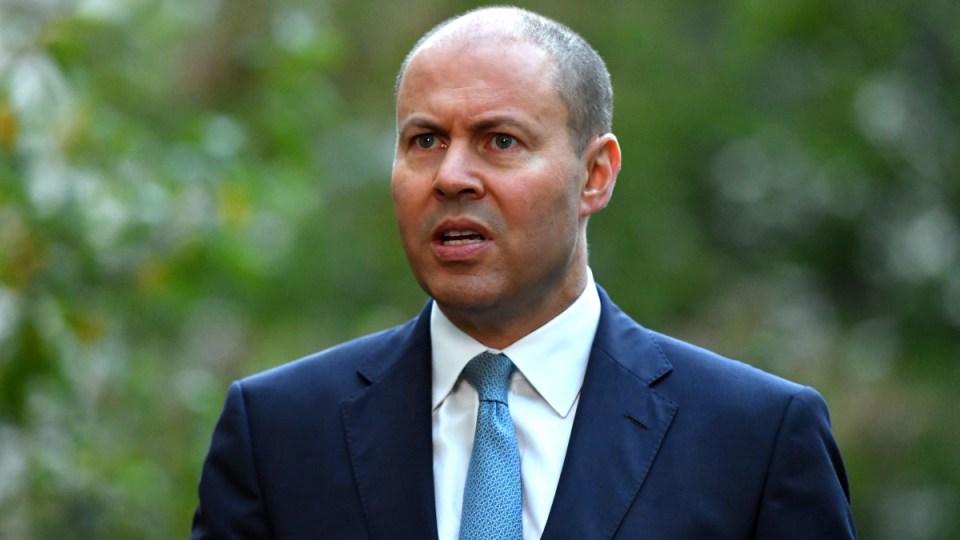 A climate activist has paid $350,000 in legal fees owed to former federal treasurer Josh Frydenberg after the ex-MP started bankruptcy proceedings against him.

A case against Mr Frydenberg’s former constituent Michael Staindl was due to be heard in the Federal Court in Melbourne on Thursday.

Mr Frydenberg filed a creditor’s petition for sequestration in May this year over $410,000 in legal fees owed after a failed legal challenge to his eligibility to sit in parliament.

Mr Staindl has since paid $350,000 over the “disgraceful” case, the former deputy Liberal leader said.

Judicial Registrar Amelia Edwards said she received a request for an order, with consent of both sides, to dismiss the petition.

She made the order, noting both men and their lawyers were excused from attending court.

The petition stemmed from Mr Staindl’s March 2020 court challenge to Mr Frydenberg’s eligibility to sit in parliament under section 44 of the Constitution.

He had questioned Mr Frydenberg’s entitlement to Hungarian citizenship through his mother, whose family fled Europe after World War II.

Mr Staindl lost and was ordered to pay $410,000 toward Mr Frydenberg’s defence.

“The evidence was always clear my mother arrived in Australia as a ‘stateless’ person in 1950 after surviving the holocaust,” Mr Frydenberg said.

The court found he was not, and had never been, a Hungarian citizen.

Mr Frydenberg thanked supporters, who he said had come from both sides of the political aisle.

“This matter is now closed,” he said.

Frydenberg gets $350,000 after bankruptcy bid