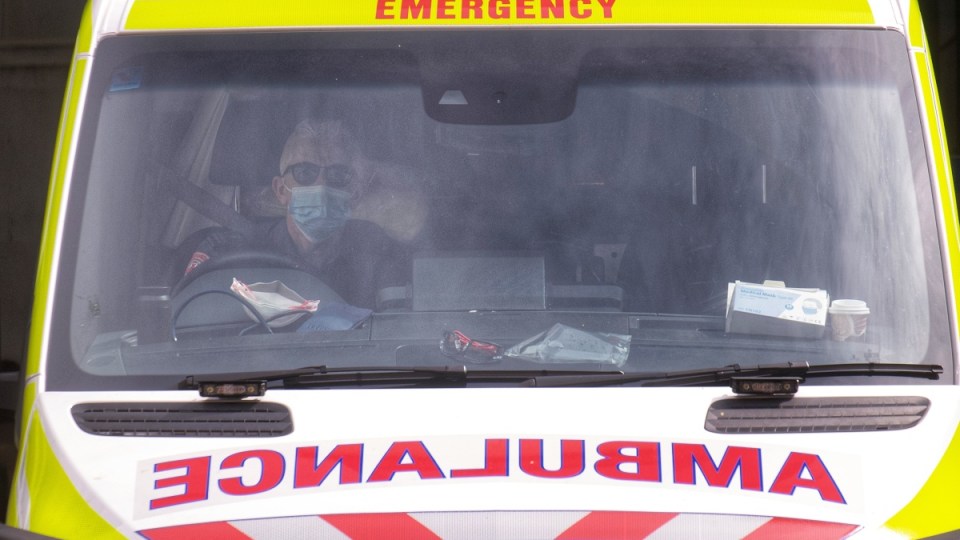 A woman and two children are in hospital after being hit by a car in Melbourne. Photo: AAP

A woman is fighting for life after being struck by a car while pushing a pram in Melbourne’s west.

Investigators believe the woman was crossing Ballarat Road near Duke Street at Braybrook with two children at about 3.40pm on Thursday, when she was struck by a westbound car.

She was taken to Royal Melbourne Hospital and is believed to be in a critical condition, Ambulance Victoria said.

The two children were taken to Royal Children’s Hospital in a stable condition with minor injuries.

The driver stopped at the scene and is assisting police with their enquiries.

Major crash detectives are investigating the incident, with Ballarat Road closed to traffic in both directions on Thursday evening.