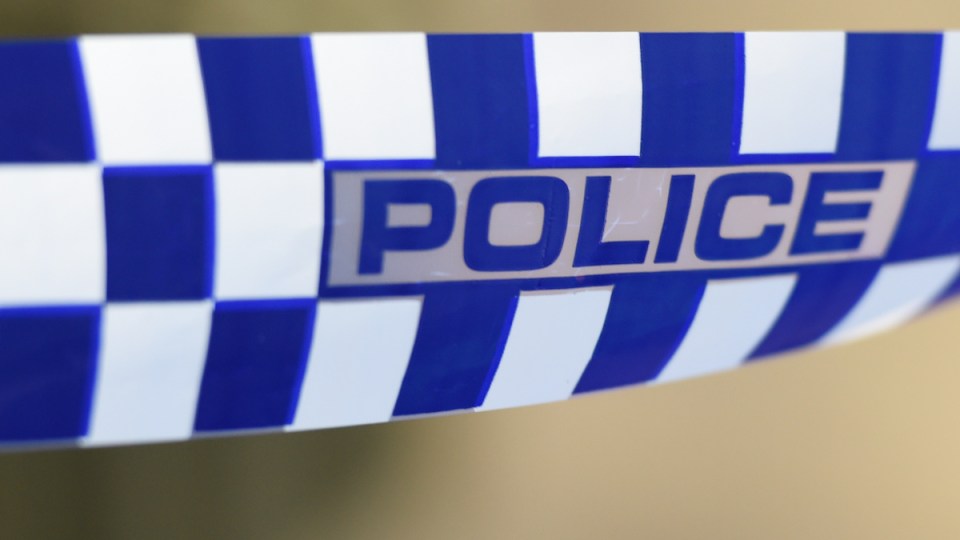 Two gunmen remain on the run after dumping a stolen car involved in the Melbourne shooting of a former bikie gang member.

Suleiman “Sam” Abdulrahim, an ex-Mongols member aged in his 30s, was behind the wheel of a Mercedes 4WD in Fawkner just before midday on Saturday when he was gunned down.

He was driven to Fawkner Police Station before being taken to Royal Melbourne Hospital in a critical condition.

Mr Abdulrahim’s condition improved overnight, with an RMH spokesperson confirming he is stable.

His alleged attackers fled in a Mazda SUV before losing control and crashing into a fire hydrant and pole on Box Forest Road, near Sydney Road.

Pictures posted on social media showed one of the masked gunmen running from the crash scene.

The pair then carjacked a Ford Territory, forcing a woman and child from the vehicle before escaping, police say.

The Territory was found about 20km north of the city, in Epping, about 10am on Saturday, they confirmed.

Investigators believe the shooting was targeted.

Premier Daniel Andrews has assured that Victoria Police command take gang and gun crime seriously, and says he believes those responsible will be caught.

“This is just not on,” he told reporters on Sunday.

“I am very confident that the people involved in this completely unacceptable behaviour will feel the full force of the law.”