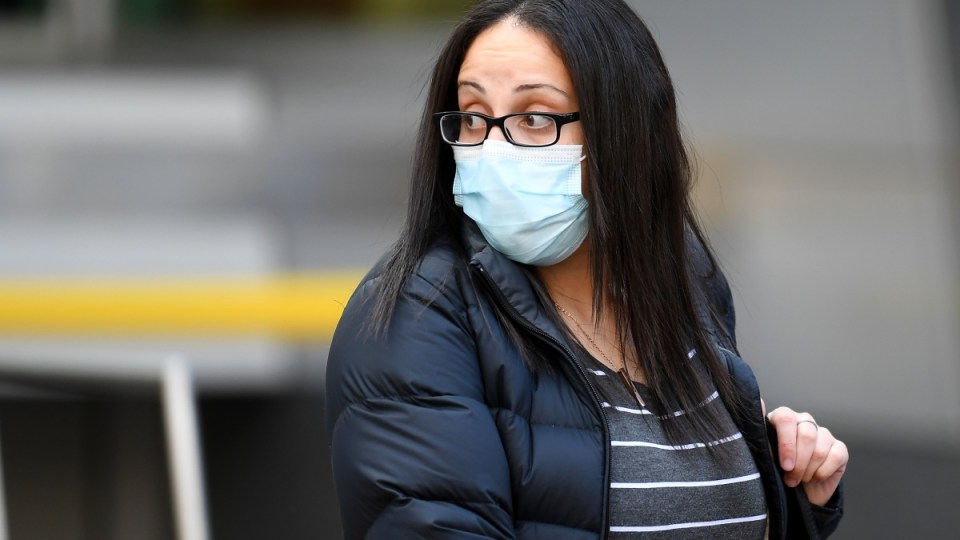 Lydia Abdelmalek who impersonated a Home and Away star to stalk women online has lost an appeal. Photo: AAP

A Melbourne catfish who impersonated a Home and Away heart-throb to attract women online has lost an attempt to overturn her conviction.

Abdelmalek launched an appeal in 2019, but her guilty verdict was upheld by Victoria’s County Court on Thursday.

“I find the appellant was responsible for the stalking behaviour,” Judge Claire Quin told the court.

“I found her account confusing, deliberate and that she was deliberately evasive,” she told the court. “Her account does not make sense.”

Abdelmalek pretended to be Lewis and used other aliases to stalk seven people for about four years from May 2011.

One of Abdelmalek’s victims took her own life, but wrote a statement beforehand outlining the trauma of being duped into believing the TV star was in love with her.

The woman said she felt tortured for the “sick fascination, perverse pleasure and unhealthy satisfaction” of her tormentor.

Another victim said she had turned from the life of the party to a recluse after what the sentencing magistrate described as “calculated and cruel” offending.

Alan Kohler: A recession we don’t have to have is coming, and it will be the RBA’s fault
Wedding crasher arrested over thefts
Today's Stories