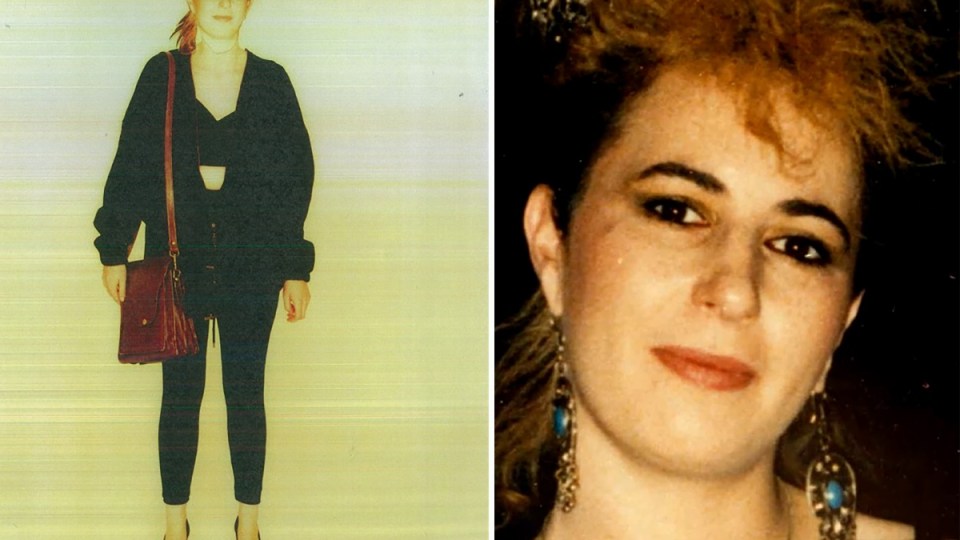 A $1 million reward is on offer to anyone who can help solve the Melbourne cold case murder of Amanda Byrnes.

Just after midnight, Ms Byrnes left her apartment at the Esquire Motel on Acland Street before speaking to a friend at a Barkly Street phone box.

Ms Byrnes’ partner went to meet her on Acland Street a short time later but could not find her.

The woman searched for several hours before reporting Ms Byrnes disappearance to police.

Ms Byrnes’ body was found later that morning near the Elwood Boating Club. She was naked and had fatal head injuries.

Police do not have a motive for her murder and no one has been charged in relation to her death.

Homicide Squad Detective Sergeant Sol Solomon has urged anyone who saw Ms Byrnes on the night of April 6 or early on April 7 to come forward.

“We’re still determined to solve it, to bring the closure of justice to Amanda’s family,” Det Sgt Solomon told reporters on Tuesday.

“A million dollars is a lot of money. We’re hoping that it may motivate somebody who has some information to come forward.

Her clothes were never recovered, aside from a shoe found on Barkly Street.

A security guard also reported seeing a van speed towards an Elwood oval, near where Ms Byrnes’ body was eventually found.

“We have no information to suggest Amanda’s killer is deceased,” Det Sgt Solomon said. “We’re hoping someone has that information for us.”

Just like dogs, we use our noses to select our friends
Fire guts former Melbourne strip club
Today's Stories