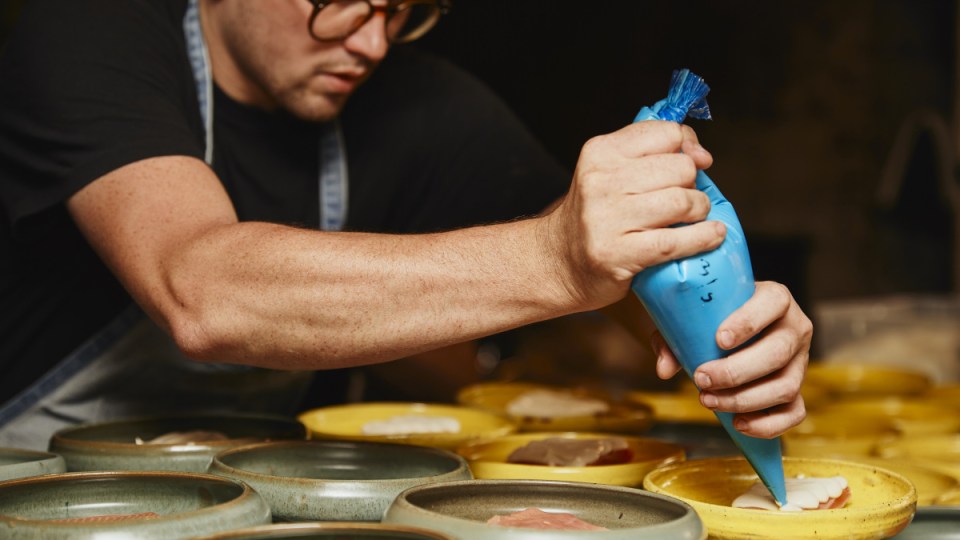 A $44 million package has been unveiled to revitalise Melbourne’s CBD as workers and visitors return after the city’s sixth lockdown.

The Victorian government and City of Melbourne will jointly fund a number of initiatives to bring the city centre back to life, including a $5 million midweek dining rebate scheme.

From November 15, diners will be able to claim 30 per cent off their bills – up to $150 – between Monday and Thursday each week.

The more than 200,000 rebates will be up for grabs at restaurants, cafes and bars in the CBD, Lygon Street, North Melbourne, Southbank, South Wharf and Docklands.

“This is about getting people back to the CBD,” Premier Daniel Andrews told reporters at Italian restaurant Becco in Melbourne’s CBD.

“Having people not only visiting but spending – and that’s all about jobs.”

Lord Mayor Sally Capp said the cash injection was the first tranche of a $200 million fund to revitalise Melbourne.

It comes as the health department on Sunday confirmed the state is now managing 16,413 active COVID-19 cases.

There are 568 Victorians in hospital, of whom 96 are in intensive care including 63 on ventilators. The numbers are slightly down from Saturday.

Another 65,410 tests were processed on Friday and 15,058 vaccines administered at state-run hubs.

About 83 per cent of people aged over 12 are fully vaccinated.