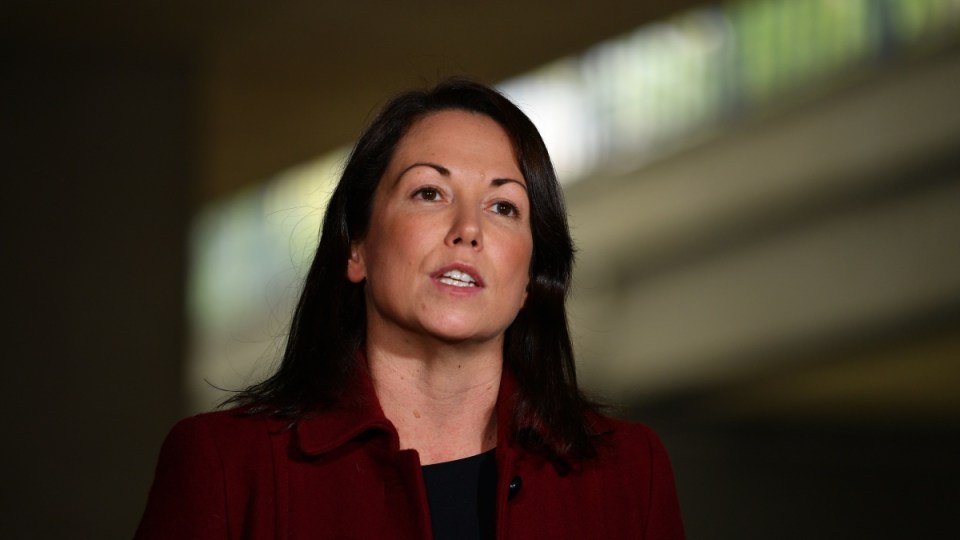 The new laws are being introduced to parliament on Thursday and adopt an affirmative consent model, emphasising everyone’s responsibility to get consent before they engage in a sexual act.

Under the reforms, a person must have a clear and enthusiastic go-ahead for their belief in consent to be reasonable, shifting scrutiny off victims and back onto perpetrators.

The consent can include, but is not limited to, verbally asking and getting a “yes” in response, a physical gesture such as a nod, or reciprocating a move such as removing clothes.

“An affirmative consent model is an important part of changing community attitudes towards sexual offences moving away from victim-blaming and reducing the shame and trauma often felt by victim-survivors,” Attorney-General Jaclyn Symes said.

The reforms clarify that stealthing – which is removing, tampering with, or not using a condom without consent – is a crime.

By doing so, authorities were not only condemning that behaviour, but making it easier for victims to realise when it has happened to them, Ms Symes said.

At parliament on Thursday, Ms Symes said she was not sure whether the bill has bi-partisan support, but if passed the laws would come into effect by June next year.