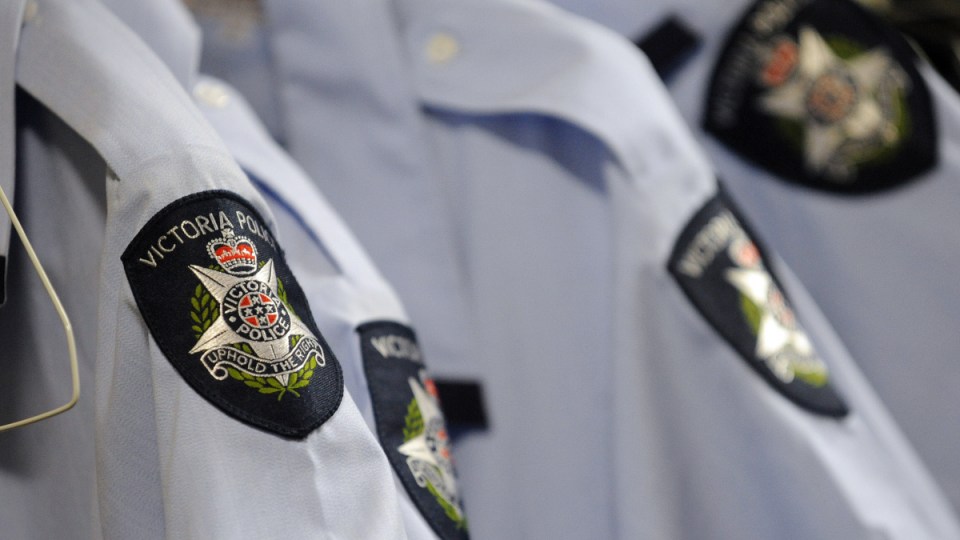 Cryptocurrency platforms will be forced to reveal information about Victoria Police suspects, under proposed new laws.

The confiscation laws introduced to state parliament on Tuesday give authorities powers to make the platforms comply, bringing them into line with similar laws for banks.

Digital “wallets” can also be seized, and police will be able to take copies off computers and storage devices, and bring in specialists like locksmiths to help them execute search warrants.

Convictions for possessing a trafficable quantity of firearms, along with drug and sexual offences, will automatically trigger the forfeiture of assets.

“The way criminals operate is changing rapidly – we need to be just as quick in empowering our police to respond to new ways of offending, crack down on crime and keep the community safe,” Police Minister Anthony Carbines said.

The laws will streamline court oversight of warrant execution, and victims will be paid more compensation from forfeited property.

Along with the government’s new police laws, Derryn Hinch’s Justice Party MP Tania Maxwell will on Tuesday move for convicted murderers to be kept in jail if they refuse to share the location of their victim’s remains.

Victoria passed laws in 2016 preventing killers from getting parole unless they divulged their victim’s whereabouts.

Families whose loved ones were murdered and their bodies not recovered served a life sentence of pain and misery, Ms Maxwell said.

“But victims’ families deserve better,” she said. “I propose a ‘no body, no release’ rule.”

Her amendment to the Serious Offenders Act 2018 would allow the Director of Public Prosecutions to ask the Supreme Court for a detention order when a prisoner won’t help police to recover their victim’s body.