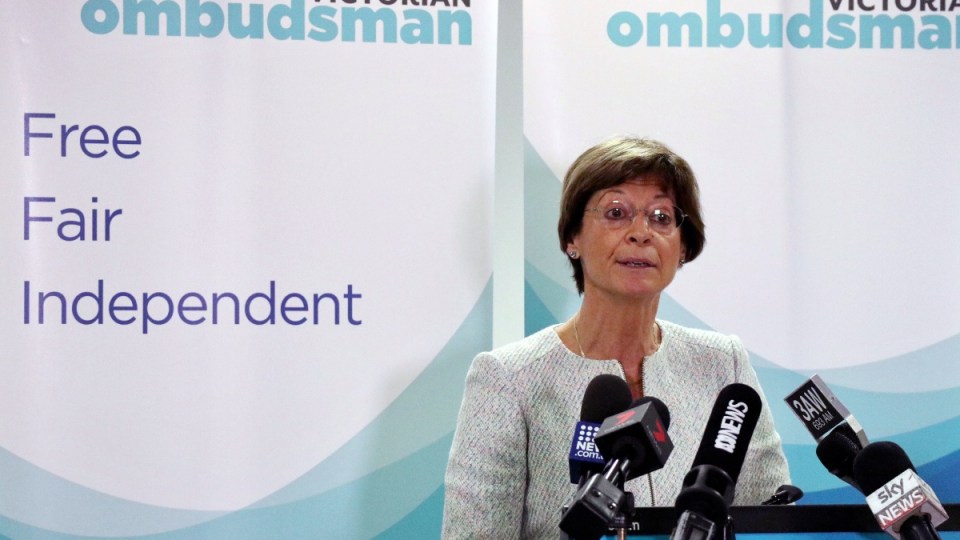 Ombudsman Deborah Glass says there isn’t enough evidence to justify yet again referring the scandal, in which Labor misused $388,000 of taxpayer funds during the 2014 election campaign, to the Independent Broad-based Anti-corruption Commission or Victoria Police.

“It is time to end this debate,” she wrote in a report released on Thursday.

“I cannot, of course, rule out that further evidence may yet come to light but with the passage of time and difficulty in proof I am not prepared to spend further public resources on these matters.”

No criminal charges were laid after her first report in 2018 despite 21 past and present Labor MPs found to have breached parliamentary guidelines, and the party repaid the money.

Nonetheless, Ms Glass reopened the investigation after a motion brought on by former Labor powerbroker Adem Somyurek was passed by the upper house in February.

It specifically asked the state’s watchdogs to probe any role Mr Andrews may have played in the scheme.

Although evidence showed the premier was “involved and immersed” as a party leader, Ms Glass said he was likely unaware of its use as an artifice.

“There is no evidence available to me showing that he had any role in designing, propagating or facilitating it,” Ms Glass wrote.

The only new evidence was “unsupported claims” from Mr Somyurek, who she said changed his version of events this year and did not provide emails he said supported his allegations the premier designed the system.

Victoria Police were also criticised for arresting 17 former Labor staffers in dawn raids in 2018, a mistake in Ms Glass’ view.

MPs were not treated in the same “allegedly heavy-handed fashion” as the field organisers and the force should apologise to “relieve the sense of unfairness that at least some of those arrested must have felt”.

However, Victoria Police said it would not be apologising.

The force said in a statement it considered the case closed and insisted officers “acted appropriately”.

Mr Andrews said he would “let the report speak for itself”.

“These matters have been well canvassed and I don’t think there’s anything to be gained by me going back over those issues,” he told reporters.

Ms Glass last week described the government’s response to her 2018 investigation as “tepid” when handing down another report into branch-stacking within the party’s moderate faction, previously led by Mr Somyurek.

Her joint inquiry with IBAC renewed scrutiny of the red shirts scheme’s architect John Lenders, leading him to resign from Labor’s campaign committee ahead of this November’s state election.

Mr Andrews reiterated his support for Mr Lenders as a man of the “highest integrity”, incurring the scorn of opposition government scrutiny spokeswoman Louise Staley.

“Instead of acting to clean up his grubby party, Daniel Andrews continues to defend and promote the mastermind behind a $388,000 theft of taxpayers money,” she said.