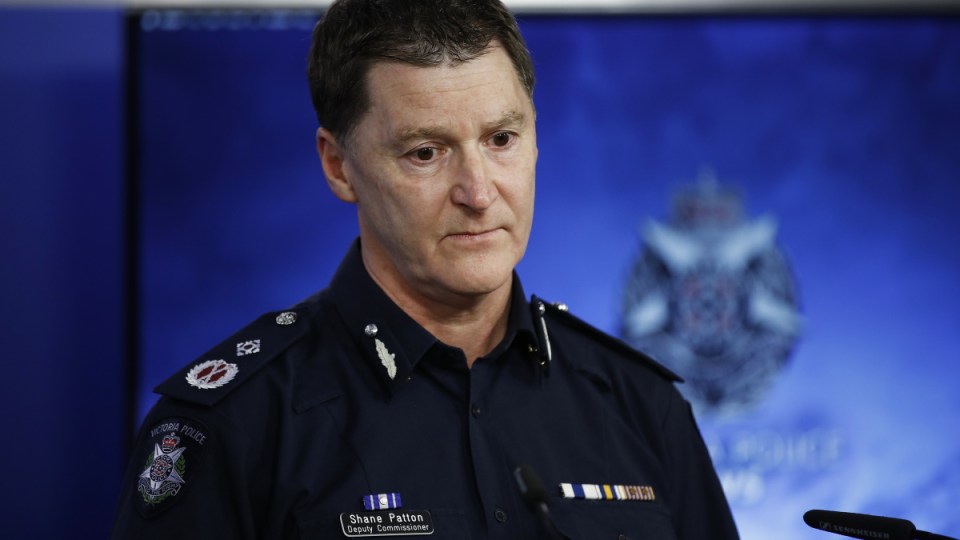 Victoria Police’s chief commissioner has expressed disappointment after a man who launched a “horrific” attack against two officers was sentenced to three years and two months in prison.

Steven Cleary, 51, assaulted Senior Constable Rowan Baldam and Constable William Ringin in broad daylight in Warrnambool in October 2021, after they tried to stop a minor who was not wearing a mask.

Cleary turned up in his car angry and armed with a metal bat, and after being threatened with a Taser, struck Senior Constable Baldam to the point he thought he was going to die.

The 51-year-old managed to get hold of a Taser, which was on the ground, and used it on Constable Ringin, but it hit his vest with a single prong.

Both officers used capsicum spray on Cleary and he eventually lay on the ground, where he repeatedly said: “Gentlemen, I am the king. Get your hands off me.”

‘You are a Roman dog’

He also said, “You are a Roman dog and this is an act of war” and that, in the name of Jesus Christ, “I command you to get off me”.

The entire incident was captured on bodycam footage, which Justice Anne Hassan described as “sickening” to watch when Senior Constable Baldam was subjected to Cleary’s repeated blows.

It was intolerable that police carrying out routine duties would be set upon in broad daylight, and the community had to deal with such horrific violence in their streets, she said.

Both officers had suffered profoundly as a result of the attack, and neither felt they could continue on in the police force.

Senior Constable Baldam fractured his thumb in the incident and had to undergo plastic surgery for his nail.

In sentencing Cleary, Justice Hassan emphasised his significant mental health issues, including his delusional belief he was the legitimate sovereign or king of Australia, Norway, and other nations.

Cleary genuinely believed that he was under attack from a illegitimate police force, she said, and the court was told he was in a “perpetual state of hypervigilance”.

Justice Hassan sentenced Cleary in the Warrnambool County Court to three years and two months in prison, with a non-parole period of one year and 10 months, noting his culpability was reduced by mental illness.

“Today a man was sentenced to three years and two months imprisonment, with a minimum of one year and 10 months, for assaulting two of our members in Warrnambool in October last year,” he said.

“I am disappointed with this outcome and have asked for a submission to be prepared for the Director of Public Prosecutions requesting an appeal based on an inadequate sentence.”