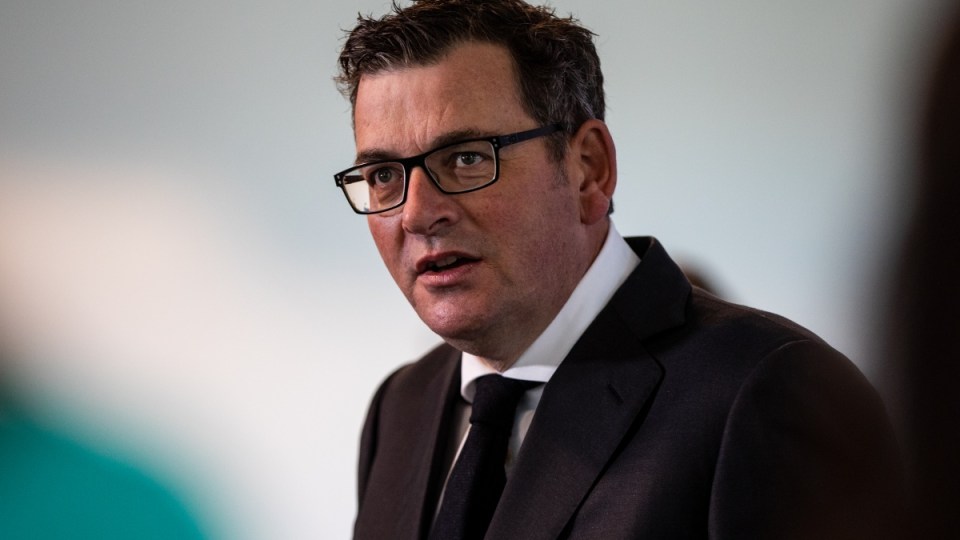 The Victorian coalition and Greens have accused the state Labor government of deflecting from its branch-stacking scandal by proposing reforms to parties beyond its own.

Within hours of a joint watchdog report exposing “unethical and inappropriate behaviour” inside Victorian Labor, Premier Daniel Andrews confirmed his government would accept all 21 of its recommendations.

Chief among them are establishing a parliamentary integrity commissioner and ethics committee before June 2024.

But Mr Andrews flagged he would go even further, proposing legislative reforms to the inner workings of parties outside of Labor including minimum requirements to qualify for public funding.

“We want to write into Victorian law that in order for political parties to receive public funding they will need to deliver, in their administration, the highest of standards,” he said.

Opposition treasury spokesman David Davis said the coalition had not seen details of the new legislation but were open to the changes if they were practical and not a political diversion.

“This is Daniel Andrews at his slippery best, deflecting responsibility, trying to put others in the frame when it’s his party and him that are the culprits,” he told AAP on Thursday.

“We don’t begin from a position of opposing any sensible suggestions but we think it might well be trying to fix a problem that doesn’t exist in other parties but does exist in Labor.”

The Greens agreed, saying it appears the premier is trying to draw attention away from his party’s failings.

“These reforms may be necessary to clean up the industrial scale branch stacking inside the Labor Party but may not be necessary for parties that already manage their internal affairs appropriately,” acting Victorian Greens leader Tim Read said.

Reason Party leader Fiona Patten said branch stacking was not an issue for her party but she was open to the reforms as long as they delivered greater transparency and did not burden minor parties.

“This is for Labor to clean up its own act,” she told AAP.

Monash University politics lecturer Zareh Ghazarian said an integrity overhaul of the Victorian parliament was welcome but could put some people on edge.

“It’s certainly something that is going to be making political parties look at themselves and look at how they are operating,” Dr Ghazarian told AAP.

The Independent Broad-based Anti-corruption Commission and Victorian Ombudsman report noted branch stacking was not limited to one Victorian Labor faction.

He and factional ally Marlene Kairouz were found to have breached elements of the ministerial and MP codes of conduct but the report makes no adverse findings against Mr Andrews or other witnesses.

While the watchdogs opted against referring Mr Somyurek and Ms Kairouz for criminal prosecution, they could be punished by the privileges committees of each house.