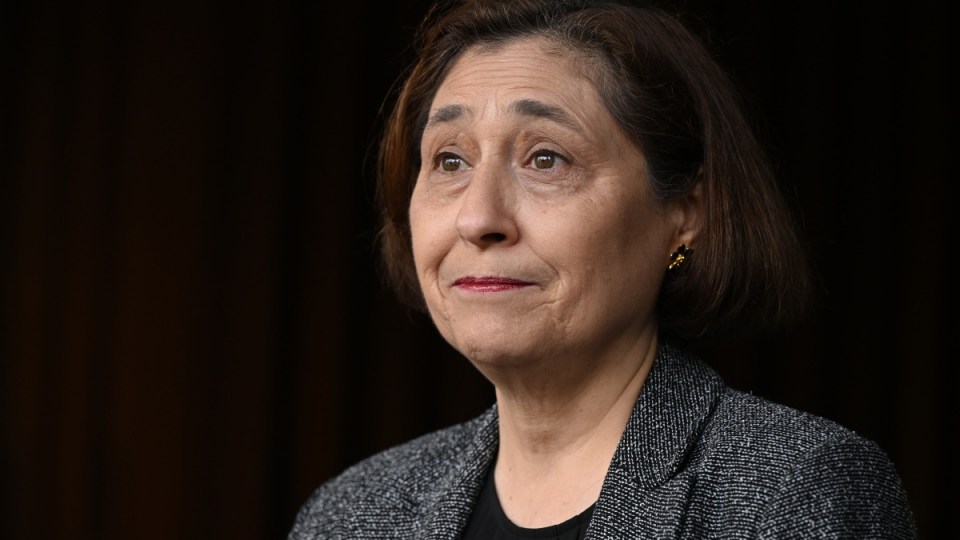 Lily D’Ambrosio said the Australian Energy Market Operator (AEMO) must establish a viable plan to control gas supply levels at national storage facilities after it was revealed that the Iona facility near Port Campbell recently dropped to record lows.

“We want AEMO to develop a plan to ensure minimal storage levels are maintained at the nationally significant Iona storage facility and other national facilities – providing more transparency for the market and avoiding situations where AEMO intervenes at the last minute,” she said.

AEMO has been asked to provide options at the next meeting of energy ministers.

“Our expectation is that AEMO would be able to implement this plan immediately, while federal and state governments have time to introduce a considered national energy reserve,” Ms D’Ambrosio said.

Experts have warned that the gas shortage could plunge the electricity market into a fresh power crisis.

Iona supports the eastern states, particularly during winter and is critical to the national market.

Gas supply levels at Iona dropped due to high demand amid the state’s price cap, which remains at $40 per gigajoule.

Ms D’Ambrosio said it was unacceptable for Australia to be facing such high gas prices when it has as much gas as it does and blamed the previous federal government for pandering to the gas lobby.

She maintained the state government’s long-held view for a national gas reserve but immediate action was also needed to ensure “Victorians are protected from greedy energy companies”.

It comes after AEMO temporarily halted the east coast market amid a risk of blackouts.