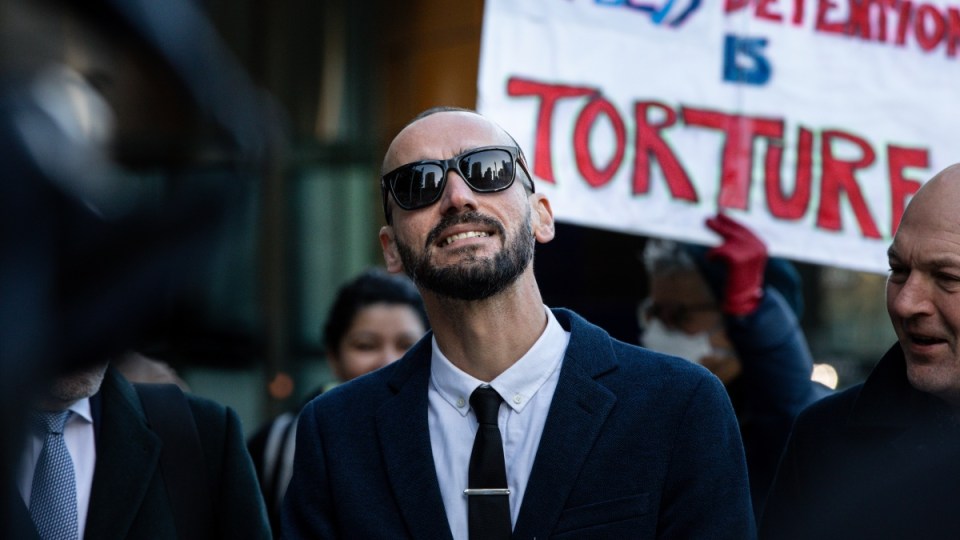 A refugee who spent 14 months locked inside two Melbourne hotels is taking the federal government to court alleging he was unlawfully detained.

Mostafa Azimitabar was detained on Christmas Island after trying to arrive in Australia by boat in 2013.

He was brought to Australia in November 2019 to receive medical attention, but instead of being transferred for treatment he was detained at the Mantra Hotel for 13 months and the Park Hotel for one month.

He was released on a bridging visa in January 2021.

Mr Azimitabar’s barrister Lisa De Ferrari SC told the Federal Court his detention was unlawful because the immigration minister himself didn’t approve of the hotels being used as detention facilities.

She said then-minister Alan Tudge delegated the responsibility to officers and claimed any money spent setting up the Mantra and Park hotels as detention centres was not authorised by law.

“Mr Azimitabar’s detention and that of many like him was unlawful,” Ms De Ferrari told the court on Tuesday.

“The conditions of which you detain someone under the Australian Constitution have to be … a place where the Commonwealth actually has authority to detain you, and has the authority to do so by the expenditure of money.”

Under the Migration Act, unlawful non-citizens can be detained in a detention centre, prison, police station, remand centre or another place approved in writing by the immigration minister.

Mr Azimitabar is seeking an unspecified amount in damages for his treatment.