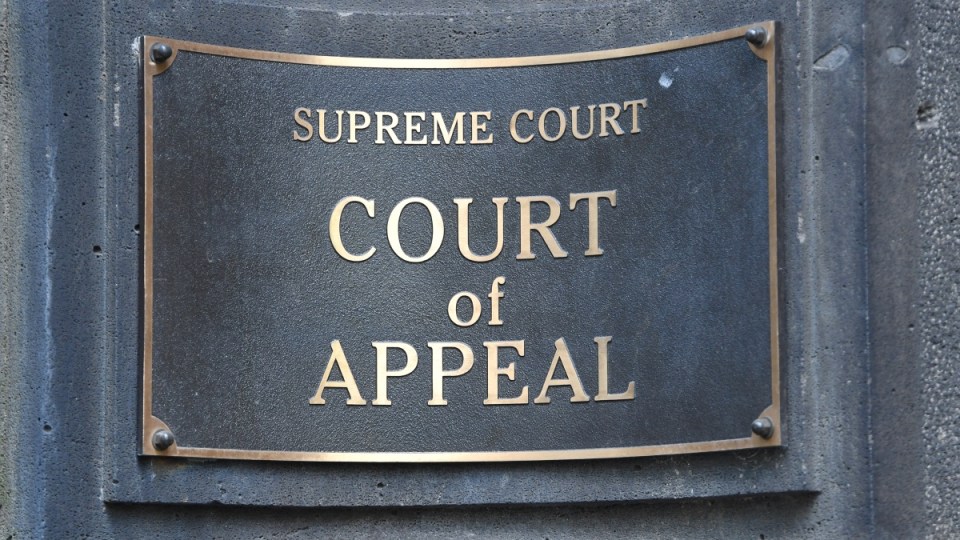 Victorian appeal judges have derided the state’s mandatory sentencing laws, calling for them to be overhauled and saying they force them to be “instruments of injustice”.

The judges were dealing with the case of Beau Buckley who, four weeks after his 18th birthday, carjacked a 25-year-old at knifepoint.

He and a co-offender met the victim under the guise of buying cream chargers, or “nangs”, which can be used to get high from inhaling nitrous oxide.

Buckley was “exceptionally immature”, according to expert evidence, and would be vulnerable in prison given he’d never been in detention.

He described himself as an “emotional wreck” who felt abused, and relapsed into using drugs before his offending.

Buckley could have been dealt with through a period of detention in a youth justice centre, or a community correction order with tight therapeutic conditions, Court of Appeal President Chris Maxwell and Justice Terence Michael Forrest suggested.

They noted both routes were not “soft” sentencing options.

However, the sentencing judge was bound by a mandatory minimum of three years’ imprisonment for aggravated carjacking. Buckley’s head sentence was three years and six months.

The judges described mandatory minimum sentences as wrong in principle, particularly given it wasn’t open to courts to consider sentencing options outside of jail.

They required judges to be instruments of injustice, imprisoning people when not warranted, and inflicting more severe punishment than a proper application of a sentencing principle could justify.

“This blunt, oppressive sentencing regime is contrary to the public interest and incompatible with modern sentencing jurisprudence,” they said in a judgment published on Thursday.

Buckley appealed his sentence on grounds he had “exceptional and rare” circumstances: his youth, the proximity of his offending to his 18th birthday, and his significant emotional and psychological immaturity.

The exceptional and rare qualification was almost impossible to satisfy, Justices Maxwell and Forrest said, and reflected the legislature’s clear intention that, in nearly every mandatory sentencing case, the offender should go to jail.

On ordinary principles, Buckley’s youth and immaturity, among other factors, may well justify a non-custodial order.

“But the sad reality of our criminal justice system is that such circumstances — whether alone or in combination — simply could not be described as ‘exceptional and rare’,” the judges said.

“On the contrary, they are all too common.”

Effectively banning judges from considering non-custodial orders in mandatory sentencing indicated that being seen to be punitive has “obscured a proper appreciation of the public interest”, the judges said.

In doing so, parliament appeared to have ignored incontestable evidence about the adverse impacts of adult jail on young offenders, and the opportunities non-custodial and youth justice orders provided for minimising the risk of reoffending.

The judges had to refuse to grant Buckley leave to appeal his sentence.

“In refusing this application we have been compelled to do the applicant an injustice, and the community a disservice,” they said.