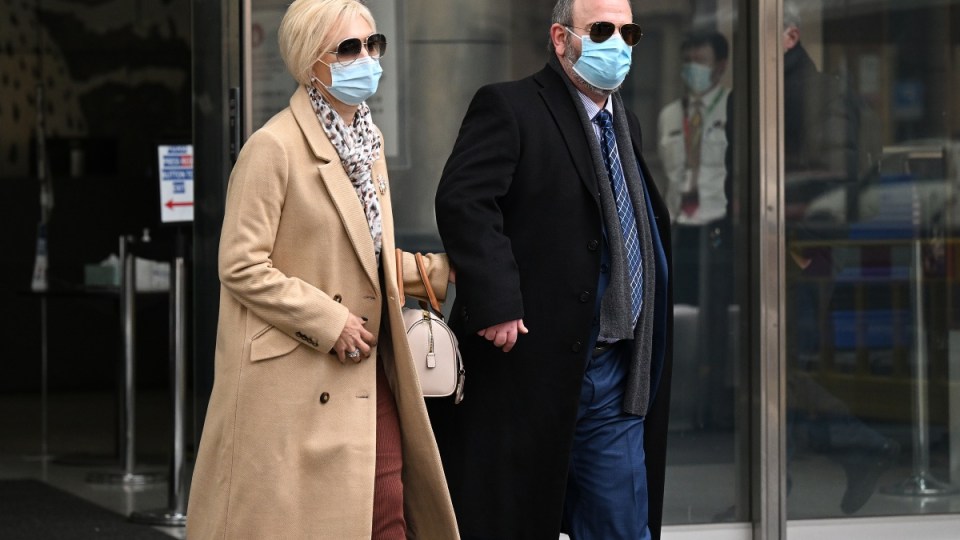 The 46 year old earlier this week pleaded guilty to conspiring to attempt to pervert the course of justice and perjury, after lying about the purpose of 713 envelopes.

Between January and March 2018, Mammarella conspired with his father Umberto ‘Robert’ Mammarella, Angela Scarpaci and Jeffrey O’Donnell, who worked as electorate officers for Mr Eideh, to tell IBAC the 713 stamped and addressed envelopes were for disability services provider Autism Plus.

But the envelopes were to be sent to voting Labor members in the Melton electorate, endorsing Mammarella’s tilt for the legislative assembly seat.

The former Melton mayor also admitted to telling people other than his wife, employer and lawyer that he was to be a witness examined by IBAC.

Judge Rosemary Carlin said Mammarella’s offending represented “a real fall from grace” since he had previously proven to be a person of good character.

She said he had two chances to admit his lies, as he was questioned by IBAC twice.

“Rather than setting the record straight, you lied again,” she said.

She accepted that telling the truth could have implicated his father, who was suffering cancer, but said it was “beggar’s belief” Mammarella was not also concerned about damaging his own political career.

Judge Carlin handed him a three-year community correction order, which she said was more onerous than for his co-offenders.

She ordered him to serve 375 hours of unpaid community work and undergo mental health assessment and treatment.

He also pleaded guilty to possessing an imitation firearm without a proper permit and was fined $600 without a conviction, after his lawyer argued he did not know the fake gun needed a permit.