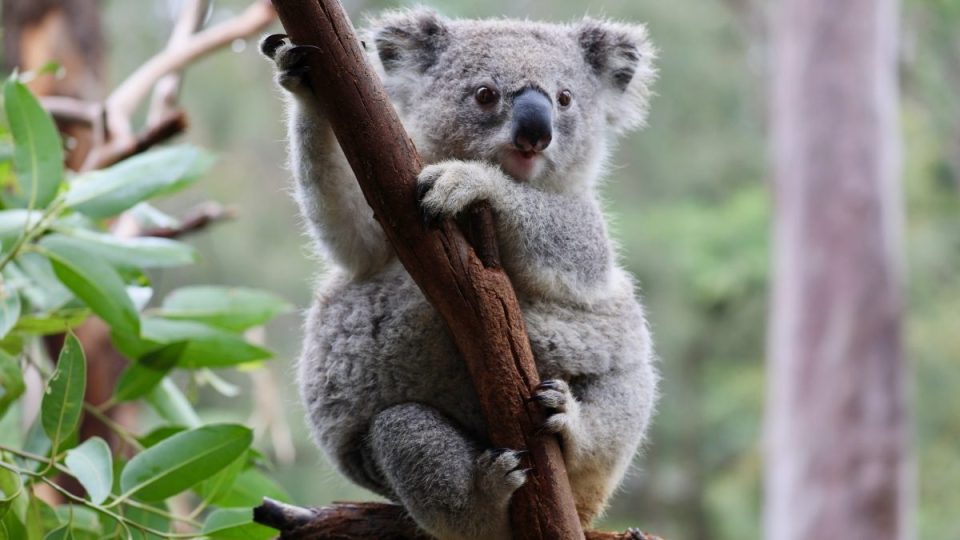 'Environmental factors' may be the cause of 16 koala deaths in a Victorian blue gum plantation. Photo: Supplied

Sixteen koalas have died at a Victorian tree plantation and investigators don’t know why.

Victoria’s Conservation Regulator launched a probe after 13 koala bodies were found at a blue gum plantation near Hamilton, in the state’s southwest, on June 14.

Three more dead koalas have since been uncovered in an unharvested area on site at various stages of decomposition ranging from an estimated two weeks to 12 months, it revealed on Monday.

Necropsy results have so far failed to establish a conclusive cause of death, X-rays ruled out any trauma, including fractures or broken bones, and there was no evidence of gun shots.

The regulator is continuing to assess a range of possible causes, but says the absence of trauma combined with the pathology results suggests the deaths could stem from “environmental factors”.

“We are following all avenues of inquiry in this investigation to determine what happened to these koalas,” regulatory operations director Ash Bunce said in a statement.

About 413,000 koalas were estimated to living across Victoria in 2020, with 80 per cent believed to be found in the regions of Barwon South West, Gippsland and Hume.

The 2020 Department of Environment, Land, Water and Planning report, based on 15 years of collated counts, estimated 15,000 koalas or four per cent of the statewide population were impacted by the 2019/2020 black summer bushfires.

Koala populations were elevated from vulnerable status to endangered in Queensland, NSW, and the ACT in February, but are not listed as threatened across Victoria and South Australia.

Nonetheless, the furry creatures are protected under the under Victoria’s Wildlife Act 1975 and deliberately killing them carries a maximum penalty of $9246 and/or six months in prison.