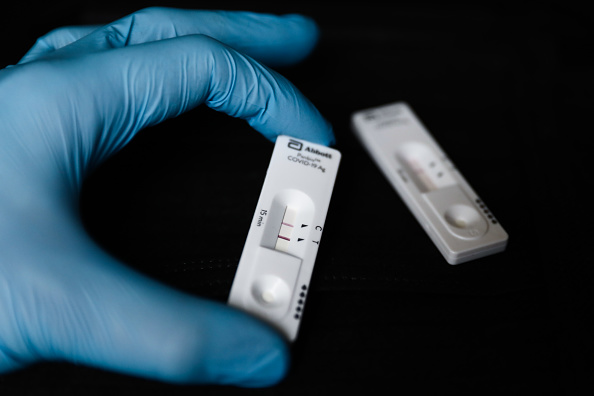 More free COVID-19 rapid antigen tests will be available at schools and early childhood centres across Victoria during terms three and four.

Each student and staff member will be allocated three packs of five RATs per term, equating to a total of up to 46 million tests, as part of the government’s $190 million plan to keep classrooms COVID-19 safe.

Students and staff in specialist settings, including medically vulnerable children, will be given six packets containing five RATs per term.

More than 80 million tests were provided to schools and early childhood services throughout terms one and two.

It will help limit the spread of COVID-19 and ease cost of living pressures for families, Education Minister Natalie Hutchins said.

“We have kept our promise to ensure school doors have remained open from the beginning of term 1, and free RATs will stay to keep students and staff safe and learning face-to-face continues,” Ms Hutchins said.

“We thank teachers, parents and students for their hard work in keeping each other safe during this time.”

On Thursday, the state’s new Health Minister Mary-Anne Thomas did not rule out the return of mask-wearing or work-from-home orders in the future.

“The public health team are looking at modelling and they’re consulting with their colleagues and various ideas are floated but no ideas have been taken,” she told Melbourne radio station 3AW.