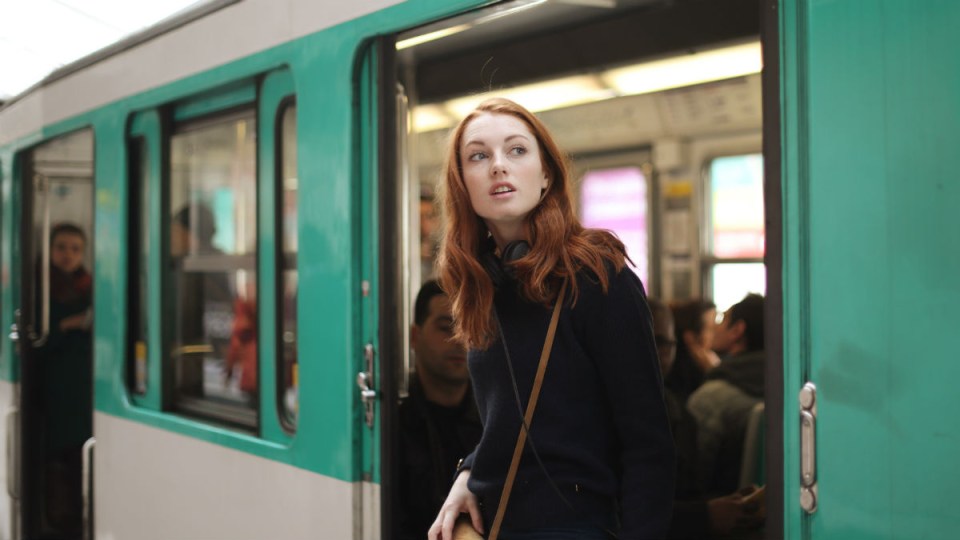 Commuters can use STOPIT to text a dedicated police transit team if they feel unsafe. Photo: Getty

Commuters will now be able to report incidents of unwanted sexual behaviour more discreetly by using their mobile phones as part of an Australian-first Victoria Police service.

In response a link is sent to the phone, requesting further information.

The new technology was three years in the making and designed to help combat sexual offences and help commuters feel safe on public transport.

“We have a very high rate of identifying offenders for reported incidents so by telling us, we can do something about it,” she said.

It will give police a better idea of exactly what’s occurring, and help them to identify perpetrators, Assistant Commissioner Dean McWhirter said.

A similar service in the UK has been credited with empowering victims and bystanders to come forward.