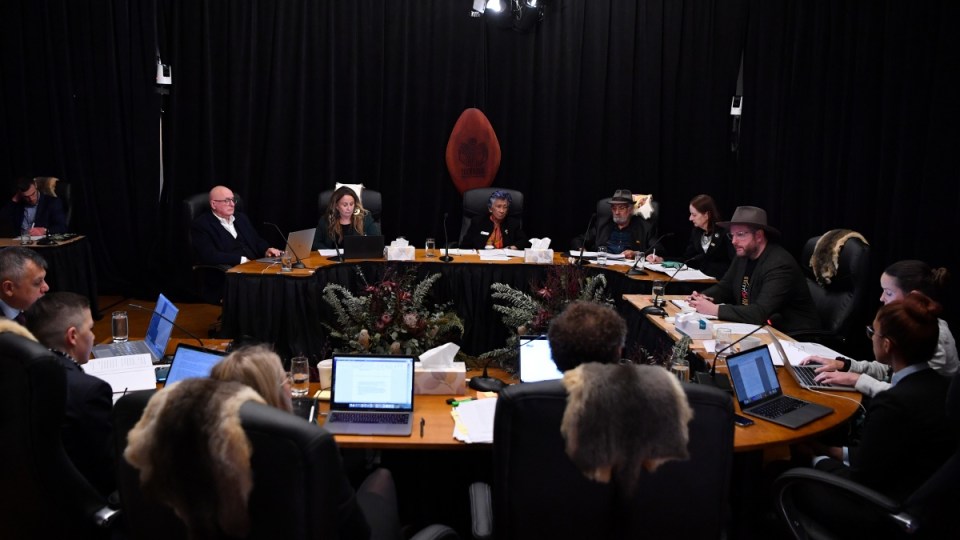 To mark NAIDOC Week, the Yoorrook Justice Commission’s interim report was tabled in Victorian parliament on Monday after it met with 174 local elders across the state and another seven in Melbourne-based public hearings in recent months.

While too soon to make findings and recommendations on substantive issues, the Victorian inquiry has asked Governor Linda Dessau to extend the due date for its final report from mid-2024 to mid-2026 and sign off on additional resources.

“Yoorrook’s mandate spans more than two hundred years of historic and ongoing injustices. Time is needed to ensure the best process, right for community, so that we can create a more complete public record for all.”

The commission was beset by COVID-19 lockdown delays in 2021 and Treaty Minister Gabrielle Williams and First Peoples’ Assembly of Victoria co-chair Marcus Stewart both recognised the enormity of its mandate to create a public record of Indigenous experiences since colonisation.

The other initial recommendation contained within the 103-page document is for the Victorian government to protect Indigenous data sovereignty through new legislation before the end of 2023.

The inquiry wrote to Ms Williams in February over concerns current royal commission laws may not allow First Nations people to choose how their information is protected, reducing the strength of Yoorrook’s assurances their knowledge and stories will remain safe in the future.

In a statement, Ms Williams said the government will consider the report and its recommendations in consultation with the First Peoples’ Assembly.

Based on the insights gathered during the elders’ “yarning circles” and public hearings, Yoorrook identified 11 central themes, ranging from dispossession and dislocation to a colonial education system and injuries to body and spirit.

Elders spoke of discrimination and segregation in the medical system, healthcare institutions continuing to act with racism towards Indigenous people, and changing Victoria’s school curriculum to include Aboriginal perspectives and history.

“The Aboriginal history side will be introduced as a compulsory subject, as is maths and English, and the truth of this country and Victoria,” Uncle Alan Marden told the commission.

Others outlined how dispossession of land, resources and wealth has been reinforced and repeated through government-imposed barriers, and described methods used by police to target Aboriginal communities with surveillance and violence as well as criminalise their youth.

“To quote my cousin: ‘Governments, you made me the criminal I am’,” said Nirai Bulluk elder Uncle Larry Walsh.

The report revealed the commission’s next phase will focus on two priority areas: the state-sanctioned removal of Indigenous children from their families and ongoing injustices to First Nations people in the criminal justice system.

Despite acknowledging both issues have been subject to past inquiries and recommendations, Yoorrook noted Indigenous Australians are still dying in custody and their children continue to be removed in record numbers.

“The continuing systemic failure to stop these forms of harm demands that the commission prioritise these issues with urgency,” it said.

With its final report potentially delayed, the commission plans to submit a second report in early 2023 with recommendations to inform treaty negotiations.