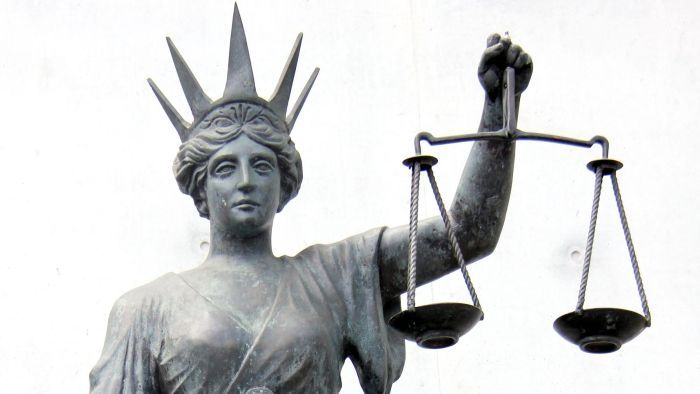 A prisoner who was raped by fellow inmates and called names such as a “putrid abomination” after transitioning to a woman while behind bars has lost an attempt to reduce her sentence.

Shannon Packard, using a pseudonym to protect her identity, was sentenced to more than 10 years in prison for incest and possessing child pornography in March 2016.

She identified as a man when she entered the prison system, but said she had experienced gender dysphoria since she was a child.

She now identities as female after undergoing a gender transition in 2018 and beginning hormone treatment the following year.

Packard applied to the Victorian Court of Appeal to have her sentence reduced because she said prison had become more onerous since her transition.

She said she had been raped, sexually and physically assaulted, harassed and bullied by fellow inmates since she started living as a woman.

This included being called names such as a “putrid abomination”, “fa***t” and being given a concussion, black eye and cracked tooth after being punched in the face by another prisoner.

She alleged a male prison officer had placed his hands over her breasts during a pat down search and said prisoners would stalk her or repeatedly make unwelcome advances towards her.

“More generally, the applicant’s evidence is that, since she started to live as a woman, she has been the subject of daily transphobic and homophobic comments and harassment from other prisoners,” Justices Kristen Walker and Emilios Kyrou said in a joint judgment on Thursday.

“As a result, the applicant says that she stays in her cell as much as possible.”

She also said she was harassed after giving prison authorities information to prosecute the assaults.

Packard, who has been housed in male prisons since 2014, rejected a Corrections Victoria offer to relocate her to a women’s prison.

Prosecutors said it was a “regrettable reality” that assaults occurred in jail and claimed some of the assaults were not connected to her gender identity.

But it was accepted trans and gender diverse prisoners were at heightened risk of sexual or physical assault in prison and particularly vulnerable to harm and abuse.

Justices Walker, Kyrou and Phillip Priest refused Packard permission to appeal the length of her sentence.

The judges said the offending that led to her sentence was very serious, as it involved Packard’s 12-year-old stepdaughter.

“It was inherently violent. It involved a gross breach of trust of the complainant, who adored the applicant, and of her mother,” they said.

The judges said the 10-year, four-month and 28-day sentence was appropriate and proportionate to her offending.

Packard will become eligible for parole in January 2023.