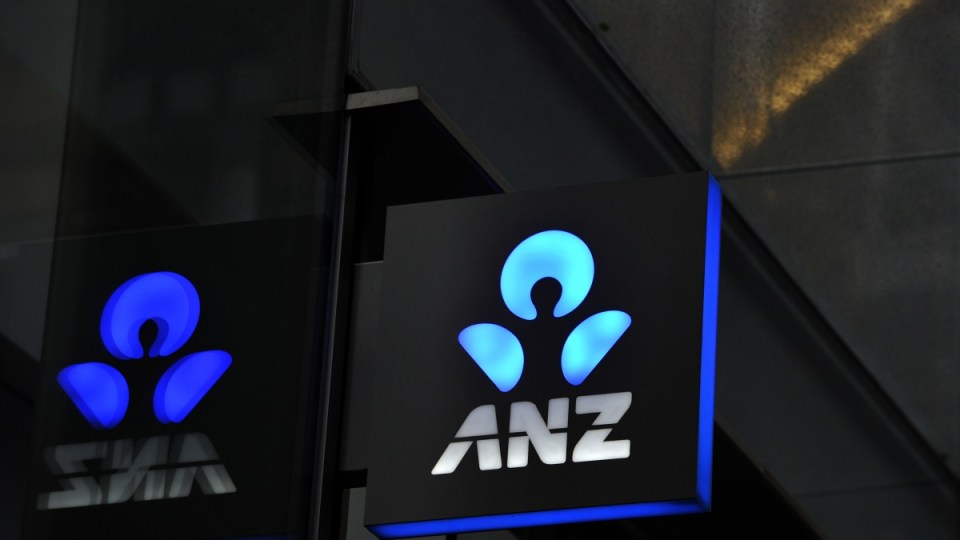 A former ANZ financial adviser has been jailed for stealing $363,000 from a single mother of four. Photo: AAP

A vulnerable single mother was focused on caring for her disabled daughter when she trusted ANZ financial adviser Scott Hines to look after her finances.

Hines was sentenced to three years and five months in prison by the County Court on Wednesday.

He was working as a financial adviser at the Mildura ANZ branch in 2010 when he met the victim and created a financial plan for her.

She cared full-time for her daughter, who has cerebral palsy and epilepsy, and needed help managing her finances, including her superannuation, some property and a $1 million inheritance.

The offending began in July 2011, when Hines withdrew $100,000 from one of the victim’s bank accounts and purchased a cheque in Swan Hill, using the money to buy shares.

Later that year Hines withdrew another $230,000 from her account and loaned it to another customer, charging them about $37,000 in interest.

In 2012 he was sacked by ANZ over serious misconduct after an unrelated customer complaint, but he continued to deceive the mother of four and used her money to settle the other case.

By April that year he had full control over her bank accounts and brought her over to his own financial planning business, telling her not to tell anyone at ANZ about this.

He used her debit card at Bunnings in Mildura, setting up a trade account under the name Department of Defence and spending more than $10,000.

Hines also used his victim’s money to pay for his council rates, energy bills, buy from retail outlets and stole from her Centrelink pension.

Last year he pleaded guilty to three charges of obtaining financial advantage by deception, after stealing a total of $363,581 between 2011 and 2018.

His victim said she felt emotionally fragile from the fraud and she is still owed more than $350,000.

Judge Trevor Wraight said Hines’ offending was serious as he had controlled and manipulated his victim’s finances to the point where her money became his.

“You took advantage of a vulnerable person,” he told the court.

“She trusted you to look after finances, so she could focus on caring for her disabled daughter.”

Hines volunteered for the Australian Air Force Cadets for 10 years and was elevated to Commanding Officer before he was demoted and then discharged in 2021.

He has worked as a landscape gardener since 2018, and has alcohol abuse and gambling issues.

He will be eligible for parole after serving two years of his three year and five-month sentence.