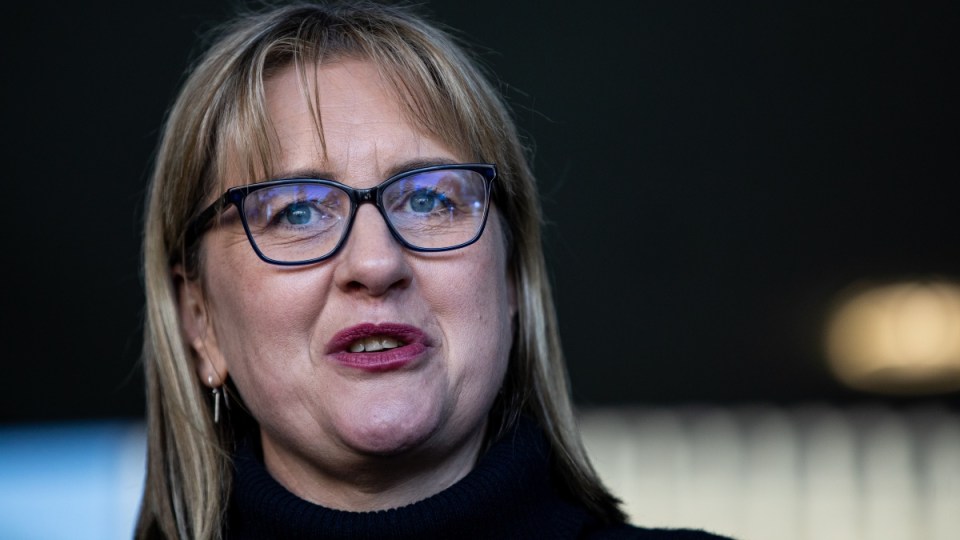 The Victorian government’s new ministry has been sworn in after it was forced into a swift reshuffle five months out from the November state election.

Premier Daniel Andrews unveiled his new-look frontbench on Saturday and crowned Jacinta Allan as deputy premier, the second woman to take the post in Victoria’s history.

The group are also not contesting the next election.

Their replacements Lizzie Blandthorn, Steve Dimopoulos, Harriet Shing and Colin Brooks were sworn in by Governor Linda Dessau in a ceremony at Government House on Monday afternoon.

Sonya Kilkenny, the incoming Minister for Corrections, Youth Justice, Victim Support, Fishing and Boating, was unable to attend due to COVID-19.

Mr Brooks has become the Child Protection and Family Services Minister and Minister for Disability, Ageing and Carers, while Ms Blandthorn has taken over as Planning Minister and the party’s leader of the lower house.

Mr Dimopoulos has been elevated to Tourism, Sport and Major Events Minister as well as Creative Industries Minister, and Ms Shing is now the Minister for Water, Regional Development and Equality.

After the reshuffle, the Andrews government cabinet counts 14 women – the most of any Australian jurisdiction – and eight men among its ranks.

That stands in contrast to the the Victorian coalition’s shadow cabinet of 14 men and seven women.

Asked whether he would commit to a similar cabinet gender composition as Labor, Opposition Leader Matthew Guy said he wants as many women in his frontbench as possible after the November election.

“We know we’ve got work to do as a party to get to parity in our elected numbers and we’re going to do that,” he told reporters on Monday.

“I can’t fix that today but we know we have that issue that we will come to.”