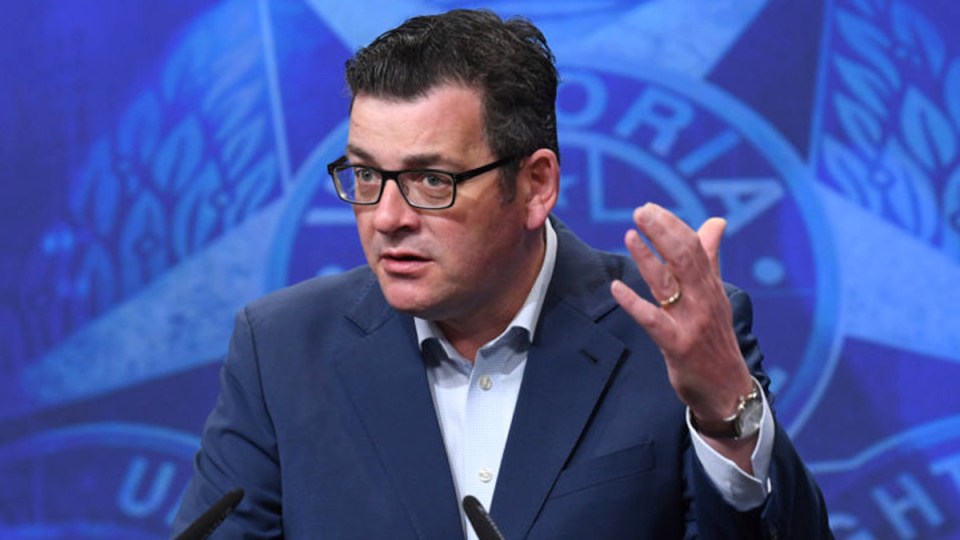 The Victorian government has unveiled the frontbench it expects to take to the November state election and crowned a new deputy premier.

Transport Infrastructure Minister Jacinta Allan will replace James Merlino as deputy premier, after he was one of four senior Labor ministers to announce their retirement and step down from cabinet on Friday.

Labor MPs Lizzie Blandthorn, Colin Brooks, Steve Dimopoulos, Sonya Kilkenny and Harriet Shing will fill the ministerial vacancies, although their exact responsibilities are not yet finalised.

The changes were unanimously backed by the Victorian Labor caucus during a meeting at parliament house on Saturday.

The new ministry will be sworn in at government house on Monday.

“It’s a tremendous privilege and it’s one that I know comes with the additional responsibilities but it also builds on the work I’ve been doing every single day as a regional MP in Bendigo,” she said.

Her promotion cuts across Labor convention to share the two top jobs between the left and right factions, given Mr Andrews and Ms Allan are both members of the former.

Mr Andrews disputes any such convention exists, pointing to flexibility under the Brumby and Bracks governments of yesteryear.

Asked if the pair had spoken about a handover, Mr Andrews said: “No, not at all.”

Earlier, Mr Merlino said he would support Ms Allan as his replacement despite her coming from the Socialistic Left faction.

“I’ve sat at the front table with Jacinta for 10 and a half years. She’ll be a fantastic deputy,” he said.