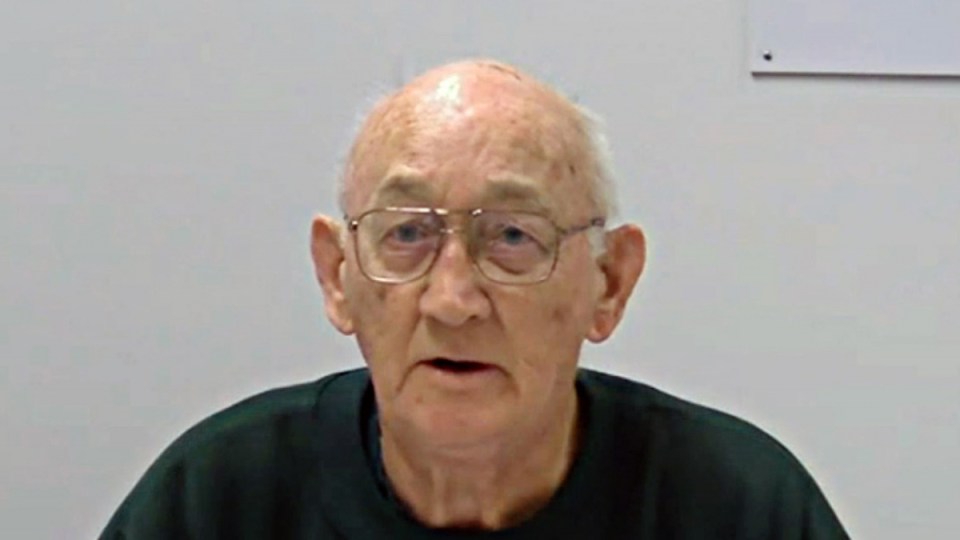 Former priest Gerald Ridsdale's non-parole period has been extended until he is 90. Photo: Supplied

Ridsdale, who is already expected to die behind bars, pleaded guilty to another 13 offences on Wednesday.

The 88-year-old was charged in March with the sexual abuse of two boys in Mortlake, in western Victoria, between May 1981 and November 1982.

Prosecutor Marcel White withdrew 11 charges, leaving Ridsdale to plead guilty to four charges of indecent assault and nine of sexual penetration of a child aged between 10 and 16.

He’ll face a pre-sentence hearing in the County Court, sitting at Warrnambool, at a later date.

Ridsdale was already behind bars in 2020 when he was given an even longer prison sentence for a dozen rapes and sexual assaults against four victims aged seven to 16 in the 1970s.

“It seems you knew no boundaries or had any sense of restraint,” Judge Gerard Mullaly said, extending Ridsdale’s non-parole period until he is 90.

He was previously eligible for parole this year.