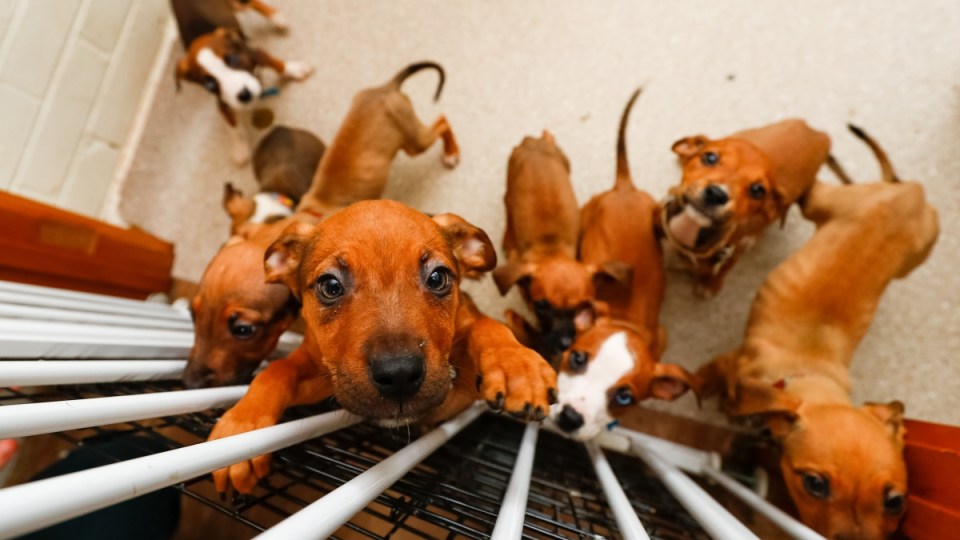 Animal shelters and pounds will be required to collect and report data to the Victorian government. Photo: AAP

The fate of every cat or dog that enters a Victorian animal shelter or pound is to be reported to the state government and published online in an Australian first.

It will become mandatory for the state’s shelters and pounds to report data on animals in their care, Agriculture Minister Mary-Anne Thomas announced on a visit to the Geelong Animal Welfare Society on Wednesday.

Under the changes to Victoria’s code of practice, shelters and pounds must record when animals are put down — as well as the reasons why — and provide the information to the Victorian government.

If an animal is reclaimed by its owner, enters foster care or is rehomed the details must also be recorded and shared.

The statewide stats will be published in an online report, billed as the first of its kind in Australia.

In Victoria, shelters and pounds are currently only obliged to collect and keep records for five years.

They are not required to report to government or publish any recorded data.

The Victorian government plans to use the information to assess the level of activity and challenges faced by shelters and pounds, in turn promoting transparency and responsible rehoming.

“These changes to the code of practice will be a positive step for our state — giving the community the confidence that Victoria’s much-loved cats and dogs are receiving the care they deserve,” Ms Thomas said.

“This important change is something RSPCA Victoria advocated for — it will strengthen the Code of Practice for the Management of Dogs and Cats in Shelters and Pounds and is in line with community sentiment,” chief executive Liz Walker said.

“Making the reporting of animal fate data mandatory will help ensure all animal care groups across Victoria are transparent and adhere to the same standards.”

More than $610,000 was earmarked in the May state budget for Victoria’s first pet census, scheduled to go online in 2023.