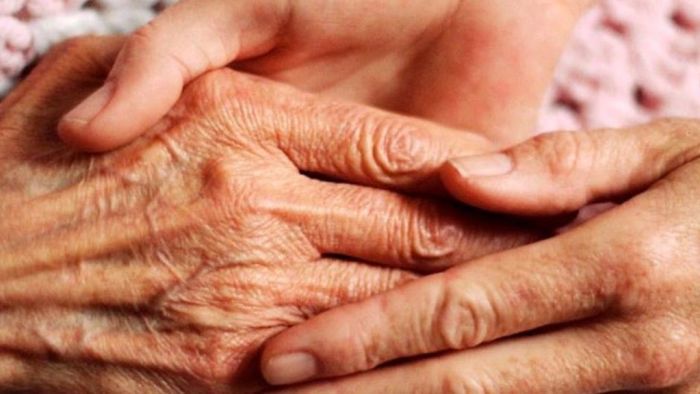 A nurse who cared for palliative patients stole their medication for her own use. Photo: AAP

An opioid-addicted nurse who fleeced dying patients of their medications has been stripped of her registration for five years.

Sonja Spehar refused to face a Victorian Civil and Administrative Tribunal hearing out of shame, a decision said, and instead opted for a solicitor to attend on her behalf.

Between August 2018 and March 2019, Spehar cared for palliative patients in their homes as a registered nurse, using her employer’s database to take note of those who were prescribed opioids like Fentanyl and OxyNorm.

She worked for La Trobe Community Health Service at the time.

Under the guise of providing her patients care, Spehar would often check on their medications — only to steal them that day, or when she came back to check on them again.

One patient had to be taken to an emergency department because Spehar broke in and stole his medicine. On one occasion, she did so on Christmas Day when the patient was out celebrating during an evening meal with his family, tribunal members said.

Spehar’s stealing only stopped after the family of a former patient, a woman who died, raised concerns.

She had arrived at the patient’s home and told the dead woman’s husband she could get rid of her remaining medications, claiming she would take them to the chemist.

Spehar was never involved in the woman’s care and continued to make unscheduled visits to other patients’ homes after she was stood down in February 2019.

The registered nurse became addicted to opioids after she was prescribed them for a back injury early in her decades-long career. She resorted to theft when, in 2018 and 2019, she could not get enough opioids from a medical practitioner.

Spehar destroyed her career, which she loved, as well as her personal life, and tribunal members said her addiction was out of control when she stole from patients.

“She had never before acted outside the nursing profession’s standards (or outside the criminal law) in her nearly 30 years of nursing,” they said in a published decision.

Spehar was convicted of 29 offences for her crimes in 2019 and avoided time behind bars because of her significant mental health issues and chronic pain, which led to her addiction.

A psychologist described Spehar as full of guilt and self-reproach, and said she could not possibly imagine a situation in which she might be accepted back into her family and community.

The tribunal members ordered that Spehar’s registration be cancelled and she be unable to apply for registration or provide any health service for five years.