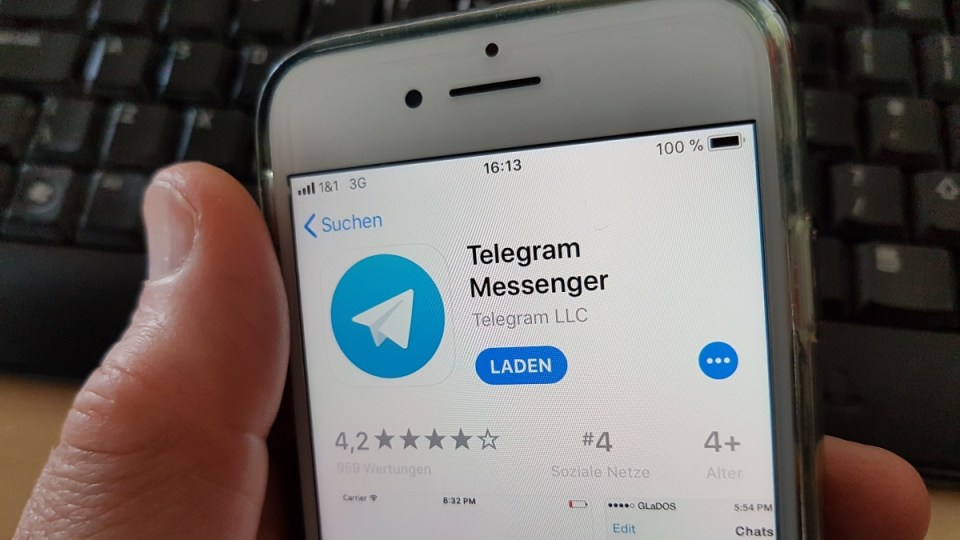 The federal government needs to take action against encrypted messaging apps such as Telegram to curb the rise of far-right extremism, a Victorian inquiry has been told.

The groups are now moving to spaces like Telegram where they can share their ideas without censure or detection from the authorities, which is dangerous, Dr Barnet said.

These applications are also allowing the far right to draw in people from the so-called fringes of society, Swinburne University’s Associate Professor Christine Agius told the parliamentary inquiry.

They often share grievances around perceived entitlement – that society has changed too much, feminism has gone too far, and minority groups are taking what’s rightfully theirs.

These views can act as a gateway to more extremist far-right ideology, Dr Agius said.

But while these groups are concerning, Dr Agius said governments needed to ensure they were not too heavy-handed in their response.

Shutting down the far-right extremists may only bolster the groups because they believed their freedom of expression was being suppressed, Dr Agius said.

Governments should look at the root of the problem and address areas such as digital literacy to stop the spread of misinformation, the associate professor said.

There had been a misinformation “epidemic” during the COVID-19 pandemic and young people were particularly susceptible to it, Centre for Multicultural Youth’s Soo-Lin Quek said.

“People who spread misinformation have become much more sophisticated and smarter in terms of how they package information,” she said.

She called on the Victorian government to work with its federal Labor counterparts on a national anti-racism strategy, claiming racism has accelerated amid the pandemic.

“We are hearing anecdotally that there is a rise in racism as young people move back into schools and have face-to-face time in classrooms,” she said.

“We’re hearing (about) racism in sports clubs on the ground as well. I don’t know whether it’s because in the last few years we have lost our social skills.”

“MYAN’s key concern is that the racist foundations of these movements present a radical risk to Australia’s community cohesion,” she said.