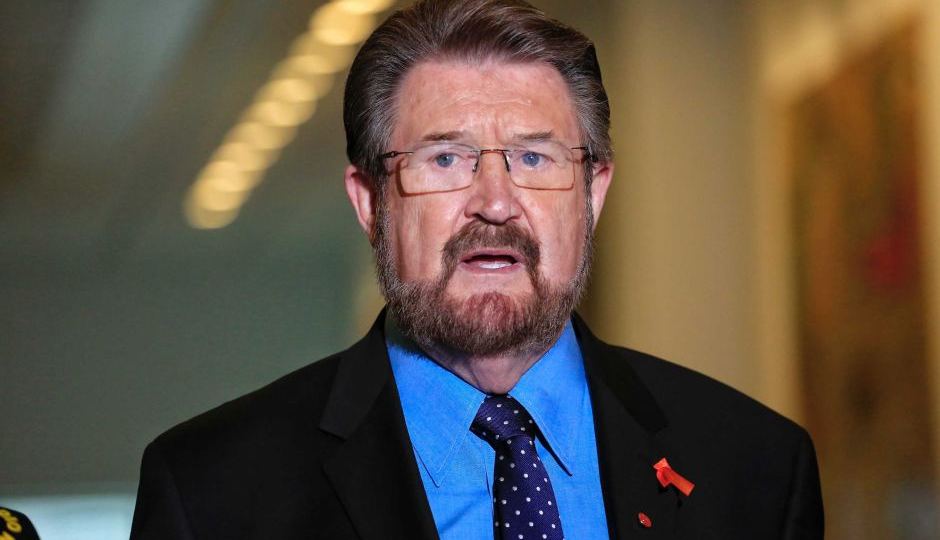 Former Victorian senator Derryn Hinch has announced his plans to run in the November state election.

The 78-year-old founder of Derryn Hinch’s Justice Party confirmed the news on Twitter on Tuesday night.

“Yes … it is true,” Mr Hinch tweeted in response to a question about his run.

He is eyeing a seat in the Victorian Upper House after failing to return to the federal Senate last month.

His party holds two seats in the Victorian upper house and Mr Hinch will nominate for the Southern Metropolitan Region.

“Still plenty of fire in his belly in standing up for justice issues!” Victorian Justice Party leader Stuart Grimley tweeted.

The Kiwi-born media personality describes himself as “a man of the people” who promises to do “what is right and just, no matter the cost”, according to his website.

Party policies include calls for tougher parole and bail legislation and for a public sex offenders register.

In 1987, Mr Hinch was jailed for naming a paedophile priest while a trial was still pending.

In 2011, he was sentenced to five months of home detention for breaching suppression orders against the names of sex offenders.

Three years later, he was again jailed after being found guilty of contempt of court for breaching another suppression order relating to the murder case of Jill Meagher.