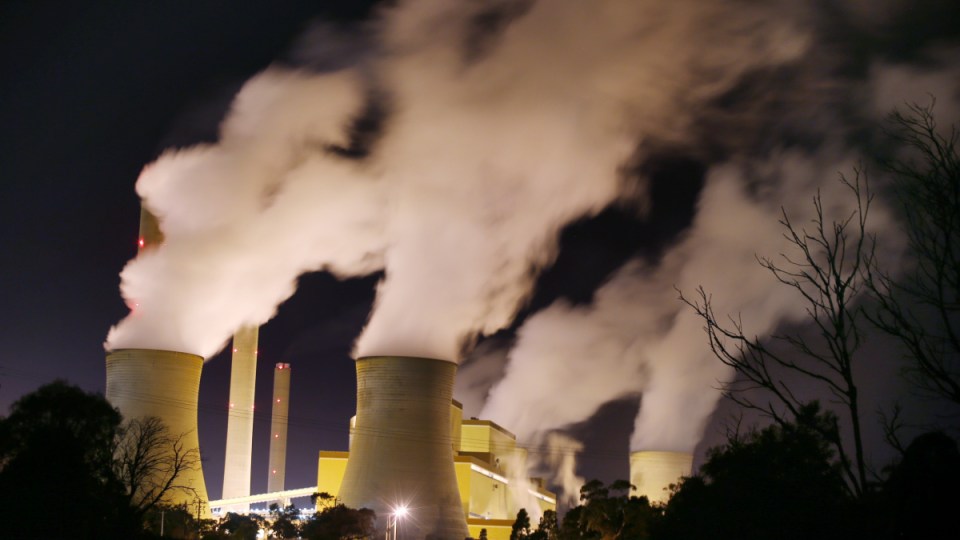 A key part of one of Australia’s biggest coal-fired power stations will remain offline for longer than expected, as solutions are sought for the energy crisis.

AGL said in a statement on Friday it expected the outage at Victoria’s Loy Yang A Unit 2 to extend until the second half of September.

“The outage extension is driven by global supply chain issues and the availability of specialised materials,” the company said.

The 530MW unit went offline on April 15 following an electrical fault with the generator.

Subsequent testing showed the generator rotor had failed and it was initially thought the unit could be returned to service on August 1.

The delay comes as the Albanese government seeks to solve a number of problems impacting the energy sector, including high gas prices, while improving on the coalition’s action on cutting carbon emissions.

Following a meeting of energy ministers on Wednesday, it was agreed the market operator will have powers to buy and store gas, while the scope of regulators will be boosted to ensure transparency in the sector.

Energy Minister Chris Bowen expects some of the points agreed at the meeting to have an immediate effect on the gas market.

In addition, federal cabinet on Thursday resolved to ensure the domestic gas security mechanism — known as the ‘gas trigger’ — would be extended beyond its January 1 expiry date.

The government will also seek to renegotiate a “heads of agreement” signed by Scott Morrison with east coast liquefied natural gas exporters in January 2021, which the then prime minister said would ensure more gas is offered to the domestic market, more often, and on more competitive terms at least until 2023.

Labor frontbencher Tony Burke said the nation would be relying on coal and gas “for some time”.

But the government had a plan to ensure the grid could handle more renewable energy, he said.

“Renewables are the cheapest form of energy. We need to fix transmission so we can get more into the system,” he told the Nine Network.

He rejected a renewed push by the coalition for a debate on nuclear power.

“The worst thing you could do would be to say, ‘Let’s add the most expensive form of energy’, which is nuclear,” Mr Burke said.

Nationals leader David Littleproud said the coalition was trying to have a “mature conversation” about the possibility of nuclear power to help strengthen Australia’s energy system.

“Now if the ruler gets run over nuclear small-scale modular, and the technology isn’t there, we accept that,” he told reporters in Canberra.

“But why wouldn’t you have the conversation?

Coal unit will be out for longer: AGL