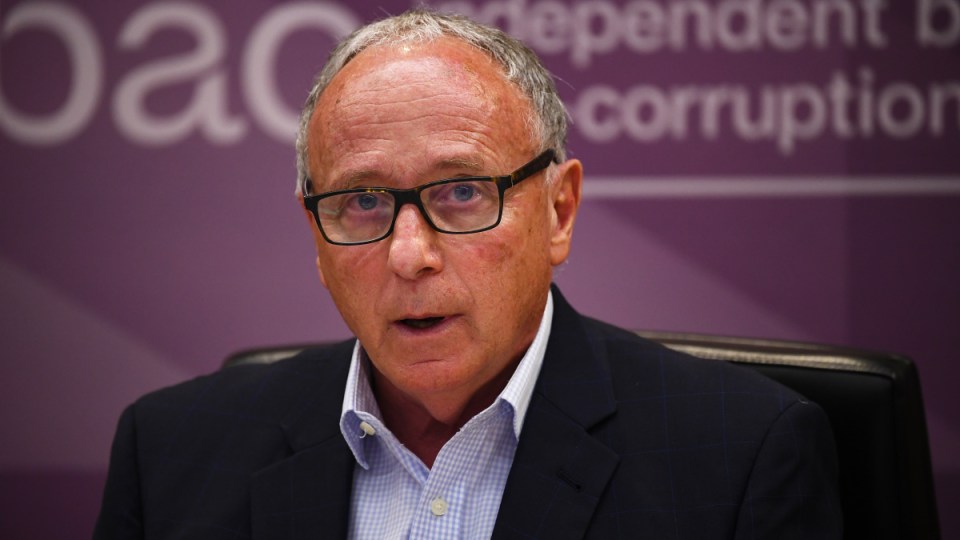 Robert Redlich, head of the Independent Broad-based Anti-corruption Commission, has written to the Victorian government and opposition calling for legislative changes to negate people going to court to challenge the agency’s draft report findings.

In the leaked letter, published by Nine newspapers, the former Supreme Court judge said amending the IBAC Act would “aid a much more timely completion of investigations”.

“While these challenges can be for a variety of different reasons, the speed with which the litigation is determined is largely under the control of the court and dependent upon the priority which individual judges are prepared to give to the particular litigation,” Mr Redlich wrote.

The commissioner — whose five-year term expires at the end of 2022 — has proposed watering down the act to limit legal challenges on natural justice grounds, which gives those subject to adverse findings a right of reply before a report is tabled.

In May, the watchdog confirmed its Operation Sandon draft report was in the natural justice phase after a media report emerged that Premier Daniel Andrews was questioned in private over a link to property developer John Woodman.

Mr Andrews refused to be drawn on whether his government was open to amending the IBAC Act and queried how the letter was made public.

“I’ll leave it to IBAC to investigate how that correspondence made it into the public realm,” the premier told reporters at state parliament.

“They’ve expressed some regret about that. That’s really a matter for them.”

“Those who are subject to negative findings by the IBAC obviously have a right to have their say … but equally IBAC should not be stymied or stalled in tabling important reports in parliament,” he said.