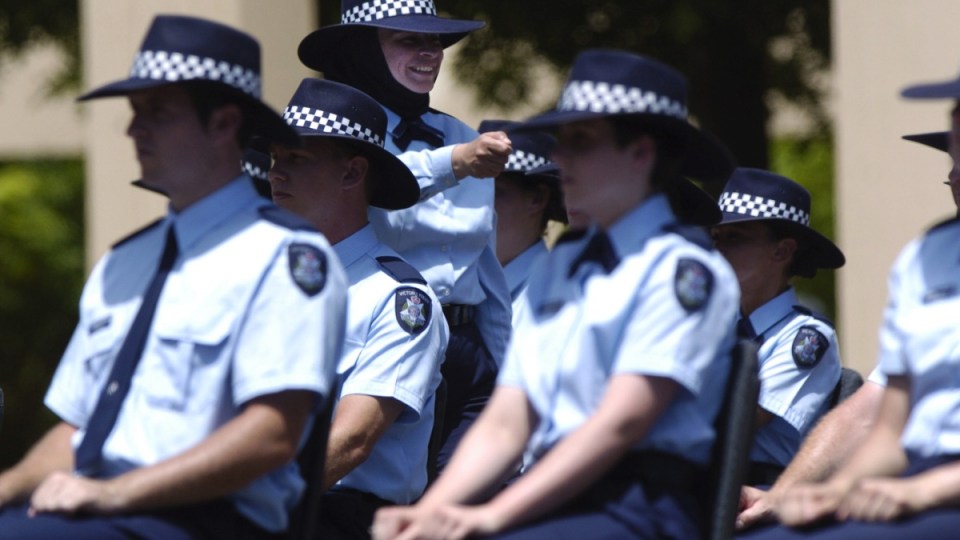 Victoria Police had an Indigenous workers target of one per cent by June 2021 Photo: AAP

Victoria Police has failed to achieve its one per cent target for Indigenous employment.

In response to a question taken on notice at recent budget estimates hearing, the force confirmed that as of March 31 this year only 0.55 per cent of employees identified as Aboriginal or Torres Strait Islander.

The target was one per cent by June last year.

But Victoria Police pointed out background identification was voluntary and the data related to employees who had chosen to do so.

Additionally, at least 9.2 per cent of Victoria Police workers identified as having a culturally and linguistically diverse heritage.

IBAC examined its handling of 41 complaints made by Aboriginal people and its oversight of 13 serious incidents involving an Indigenous person.

Of the audited complaints, 41 per cent involved those aged 17 or younger and almost half (46 per cent) were related to the use of force or assaults by police, often during an arrest.

Other common allegations concerned human rights breaches (21 per cent), duty failures (11 per cent) and improper language or harassment (10 per cent).

Some 27 of the 41 audited complaints were classified in a way that a determination of “substantiated” could be found, IBAC said.

But Victoria Police instead ruled only three were substantiated — two connected to inappropriate language and the third to duty failure.

WHO calls for ‘urgent action’ to reverse escalating monkeypox outbreak as cases triple in Europe
Even as deaths break records, Victoria is winding down its COVID taskforce
Today's Stories