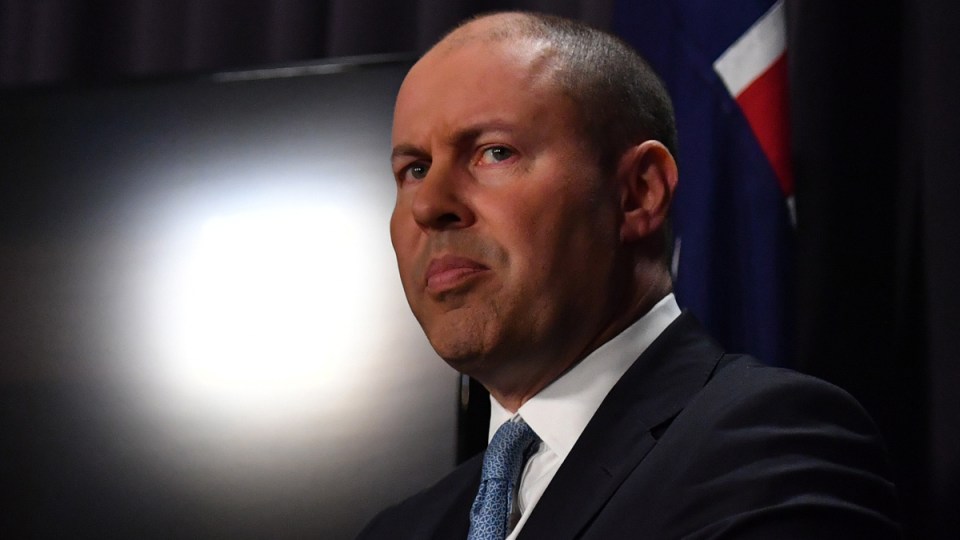 Former Australian treasurer Josh Frydenberg is headed for bankruptcy court over more than $400,0000 still owed to him in legal costs.

Mr Frydenberg lodged a bankruptcy case in February this year against Michael Staindl, the climate change activist who in 2020 challenged the then-deputy Liberal leader’s eligibility to sit in parliament

Mr Staindl had questioned whether Mr Frydenberg fell foul of Australia’s constitution because he was entitled to Hungarian citizenship through his mother, who fled Europe after World War II.

In 2017 Barnaby Joyce, Fiona Nash, Scott Ludlam, Larissa Waters and Malcolm Roberts were all found by the High Court to be subjects or citizens of foreign powers when they nominated for the previous year’s federal election.

The Federal Court case against Mr Frydenberg was unsuccessful and Mr Staindl was ordered to pay $410,000 of his local MP’s legal costs.

On May 25 this year, just two days after formally conceding his defeat in Kooyong to independent Monique Ryan, lawyers for Mr Frydenberg filed a creditor’s petition for sequestration against Mr Staindl.

The case is scheduled to go to a hearing in the Federal Court on June 30.