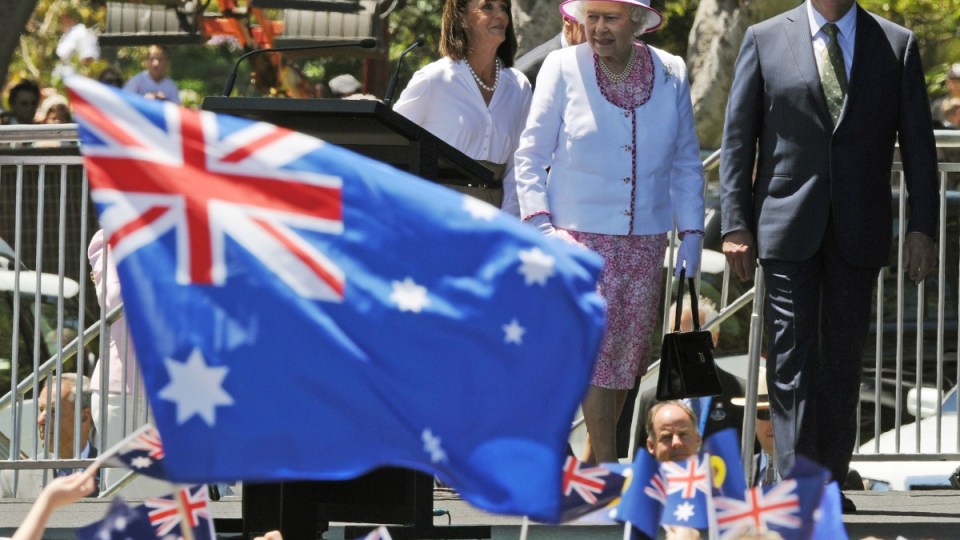 The death of a monrach requires constitutional changes, some of which must be addressed immediately. Photo: Getty

Many Australians might consider the nation’s relationship with its monarch as purely symbolic, but in Victoria’s parliament the allegiance runs deep.

Victoria is the only state or territory that requires MPs to swear allegiance to a new monarch following a predecessor’s death before parliamentary proceedings can continue.

When 96-year-old Queen dies, a four-step process will be triggered.

If it’s a sitting day or week, both houses of parliament have to adjourn immediately. They can resume only on a day likely chosen by parliament’s presiding officers – once Prince Charles is proclaimed as king and MPs have again been sworn in.

According to the government, if the Queen dies during a long parliamentary break, the governor could recall both houses for members to re-take an oath or affirmation.

The houses could then move and debate a condolence motion for the Queen – although that may not happen until after the funeral.

Once the motion is concluded, it’s up to the house to decide how long it should adjourn as a mark of respect to the Queen. That could be an hour, a day, or longer.

“The death of the sovereign is not expected to cause significant disruption to the operation of the Victorian parliament,” the government said in a statement.

It’s anticipated it would take between two and four hours for the members of both houses to be re-sworn.

Other state and territory parliaments are also likely to pass condolence motions and observe mourning periods.

The Northern Territory’s Department of Chief Minister and Cabinet said if its Legislative Assembly was sitting when the Queen died, proceedings would be paused for two days in line with federal advice to “support a consistent Australian observance”.

However, most jurisdictions have legislation designed to minimise disruption following a monarch’s death.

Federal MPs also swear allegiance to the Queen’s heirs and successors and are not required to re-swear.

It will be up to the government to determine what process the Australian parliament follows when the Queen dies and whether there is a day of mourning.

“The way that we can understand that is that phrase … ‘the king is dead, long live the king’ – meaning one king has died, but immediately the other king has taken over,” she said.

It would make sense for the federal government to follow Britain’s lead and recall parliament the day the death was announced, Dr McCreery added.

In Britain, most parliamentary business would be suspended until the funeral an expected 10 days later, she said.

“It would make sense for parliaments of Commonwealth realms to follow suit but there might be exceptions for time-critical matters like budgets or funding, and of course critical defence issues [like] bushfire,” she said.

Dr McCreery said the Queen’s death might spark a “reckoning”of calls for Australia to become a republic but it would have no immediate impact on the country’s status as a Commonwealth nation.

“What it does impact is on how people think about it, and whether people want Charles as head of state,” she said.