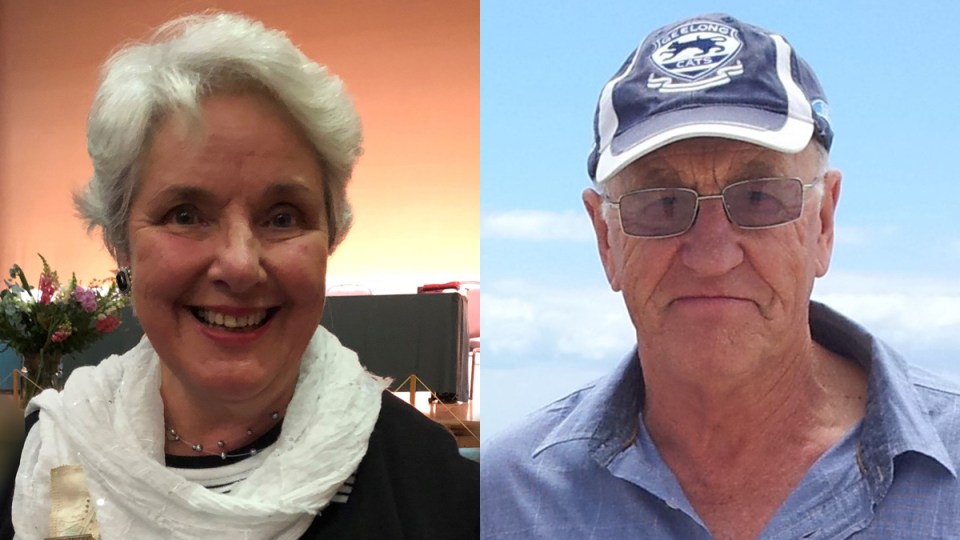 The bodies of campers Carol Clay and Russell Hill were found in remote bushland in February. Photos: AAP

The case of an airline pilot accused of murdering Melbourne campers Russell Hill and Carol Clay has been delayed so prosecutors can continue to build their case.

Lynn is accused of killing Mr Hill and Ms Clay at a remote Wonnangatta campsite in the Victorian alpine region in March 2020.

Lynn was arrested late last year following a long-running police investigation into the case, and detectives found the bodies of Mr Hill and Ms Clay in remote bushland outside Dargo in February.

Prosecutor Angela Liantzakis on Tuesday requested a long adjournment so the prosecution could obtain more transcripts and other material.

Lynn’s lawyer Chris McLennan also sought an adjournment so Lynn could review a hard copy version of the brief in prison.

He’ll remain behind bars until the case returns to court on August 23.