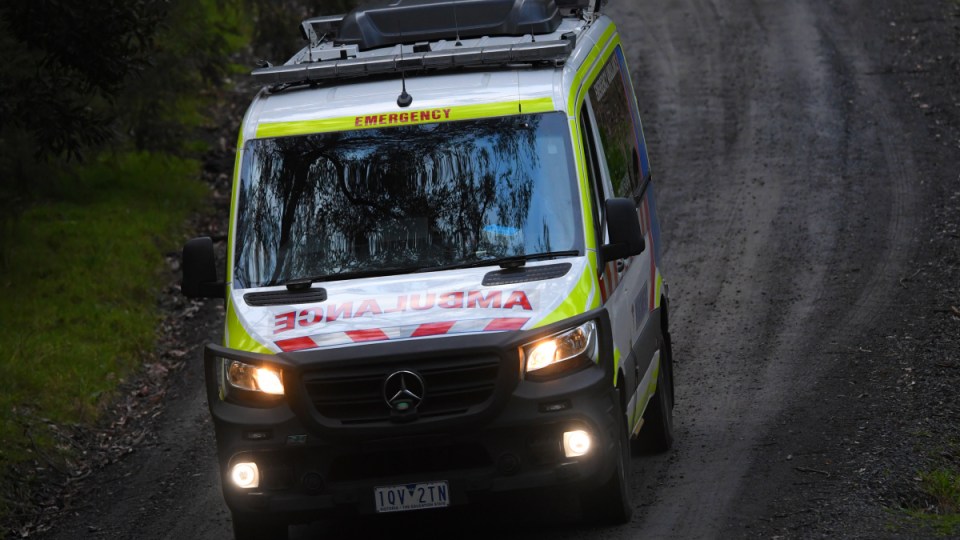 Ambulance Victoria is winding back its reliance on non-paramedics called in to help during COVID. Photo: AAP

Up to 75 patients were left waiting for paramedics when the computer-aided dispatch (CAD) system suffered an IT glitch, ambulance union secretary Danny Hill said.

“They’ve called in, they require an ambulance, yet there are none available,” he told Melbourne radio 3AW on Friday.

“That’s a sign of a system that’s very much under strain when we’ve got that many cases pending.”

The issue was resolved within 30 minutes, an Ambulance Victoria official said, but it led to a “code red” declaration as the Emergency Services Telecommunications Authority worked to fix it.

The system was supposed to allow dispatchers to pinpoint the nearest available ambulance to send to a medical emergency, Mr Hill said.

“When that crashes, they literally have to go to an old manual pen and paper-type system to allocate crews and rely on the crews to actually manually call in over the radio to say ‘we’ve just cleared at the Alfred Hospital’,” he said.

“It’s inefficient. It means that crews are often not the nearest crew that might be dispatched to a case.”

A string of recent deaths in Victoria have been linked to ambulance delays stemming from ESTA system failures, with a Melbourne law firm flagging a potential class action lawsuit.

The glitch occurred in the middle of enormous demand for ambulances, resulting in the code red being in place for one to two hours, senior Victorian government minister Martin Pakula said.

Ambulance Victoria experienced its busiest quarter in history from January to March.

“There is undeniable pressure on the system and that is translating to events like last night occasionally,” he said.

He spruiked the government’s $333 million system upgrade following a review.

The system relies on “monolithic architecture” and won’t meet future needs of staff, emergency organisations or the community, the review found.

A new system being implemented will shift services to the cloud, reducing reliance on the current platform.

In his review of ESTA, former Victoria Police boss Graham Ashton recommended moving the service into the Department of Justice and Community Safety and rebadging it as Triple Zero Victoria.

“Investment in the people and systems to make sure all calls are answered will,” he said in a statement.