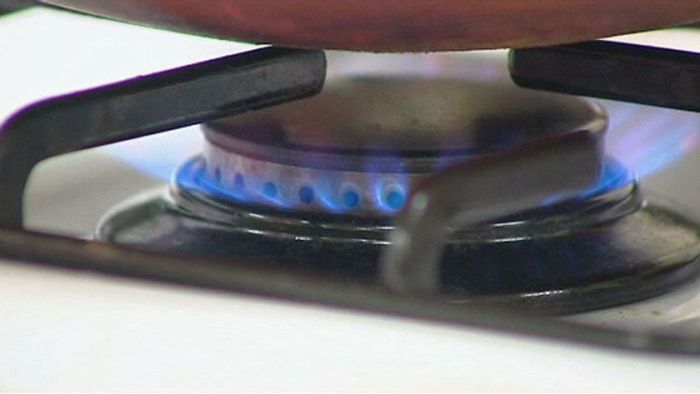 Domestic and industrial gas use is a major source of carbon emissions in Victoria, a report says. Photo: AAP

Victoria’s electricity demand is likely to double by the middle of this century as more people stop using gas in their homes and buy electric vehicles, a parliamentary inquiry has found.

The upper house inquiry into renewable energy tabled in its report in parliament on Thursday and made 32 recommendations.

It calls on the Victorian government to adopt a cut-off date for sales of new internal combustion engine vehicles and consider the introduction of a community energy target that includes subsidies for local projects.

The committee found gas use for cooking, heating and industrial processes is a major source of carbon emissions in Victoria, as the state seeks to slash its greenhouse gas emissions in half by 2030.

In response, it suggests the government consider reviewing and removing regulations that require gas connections for new buildings and potentially enact a moratorium on new residential gas connections.

“The Victorian government has the governance and policy structure in place to meet the increase in the demand for energy to 2050 with renewable energy sources,” Legislative Council Environment and Planning Committee chair Sonja Terpstra said.

The Greens believe Victoria can meet and beat its 2030 renewables target and the state should be transitioning away from gas faster.

“This inquiry has shown we have the resources and technical know-how to transition Victoria to 100 per cent renewable energy by 2030, we just need the political will,” Victorian party leader Samantha Ratnam said.

In March, Premier Daniel Andrews announced a series of offshore wind targets with the aim of it generating 20 per cent of Victoria’s energy needs by 2032.

Victorian electricity demand to double by 2050