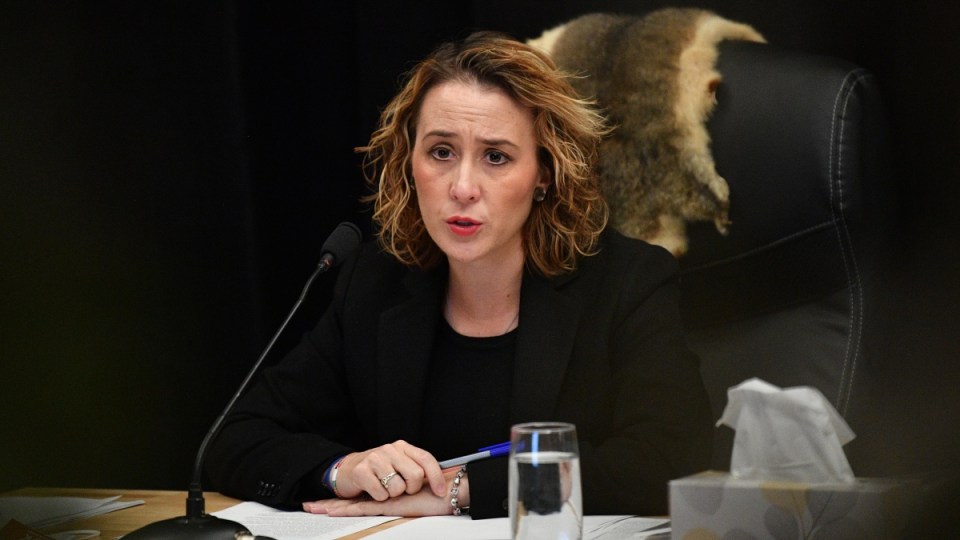 Descendants of Mr Barak secured the art, dating back to 1897, at a Sotheby’s auction in Manhattan on Wednesday, with the help of the Victorian government and a crowd-funding campaign.

The Wurundjeri Woi Wurrung Cultural Heritage Aboriginal Corporation successfully bid on a 19th-century painting, which sold for more than $500,000. A carved hardwood parrying shield went for more than $70,000.

It came hours after the state government’s last-minute contribution of $500,000.

Wurundjeri elder Ron Jones said he nearly lost hope that they would raise enough money in time for Wednesday’s auction.

“It was a great feeling to know that we were really in reach of bringing something so significant in our history back to Victoria,” Mr Jones told ABC radio on Thursday.

“I’m so pumped, I still can’t believe that we actually won it.”

“We congratulate the Wurundjeri on their success in fighting for and securing this important piece of history, which is invaluable to the Wurundjeri Woi Wurrung People, and to the broader Victorian public.”

The painting, which depicts three rows of women in possum-skin cloaks, and the unique carving were reportedly gifted to the de Pury family of Switzerland in the late 19th century.