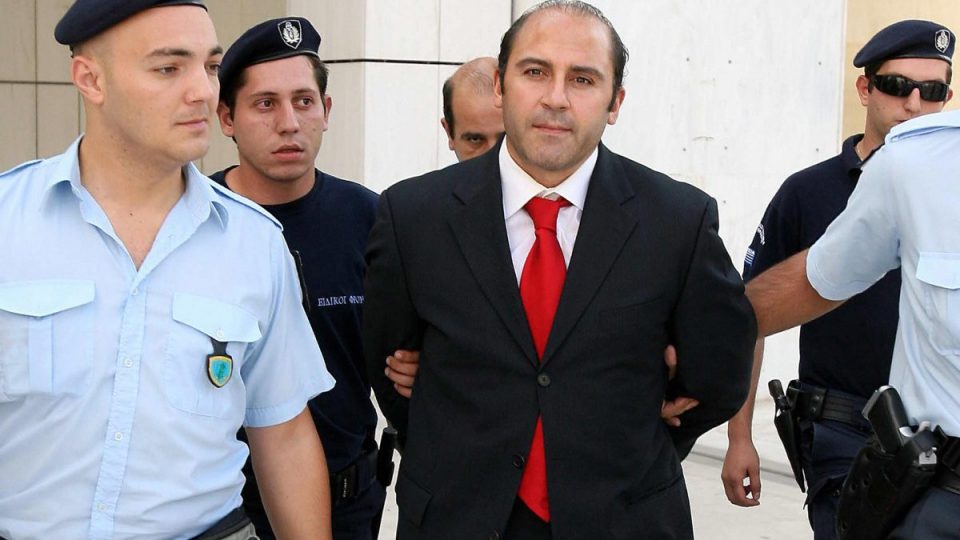 A judge will examine the roles of police and Nicola Gobbo in Tony Mokbel's drug convictions. Photo: AAP

Mokbel pleaded guilty to three counts of drug trafficking and in 2012 was convicted and sentenced to 30 years’ prison, as a result of operations dubbed Quills, Orbital and Magnum.

But his lawyer at the time, Nicola Gobbo, was a secret underworld informer, giving handlers information about her clients even as she represented them in court.

Her informing as Lawyer X led to a nearly two-year, multi-million dollar royal commission into Victoria Police’s use of informers.

Mokbel has been fighting to overturn these drug trafficking convictions since 2013, with the Court of Appeal and High Court both rejecting earlier bids to quash his convictions.

But three Court of Appeal judges have now ruled that Ms Gobbo’s conduct and that of investigating police should be examined by a Supreme Court judge.

Whether Victoria Police or Ms Gobbo engaged in improper conduct, or even broke the law, during Mokbel’s investigation, extradition from Greece and eventual prosecution is just one of 20 matters for the trial judge to determine.

The judge has also been asked to look at whether that conduct was part of a deliberate or systemic use of improper or illegal practices at the highest levels of the police force, and when the police realised or should have known it was a problem.

“We do not accept that the applicant should be denied the opportunity of establishing that any relevant impropriety on the part of police or prosecuting authorities was intentional, or systemic,” Friday’s judgment stated.

The answers to these questions, likely to be heard in the Supreme Court in August, will determine whether the Court of Appeal will allow Mokbel to mount a second appeal bid on the Quills, Orbital and Magnum prosecutions.

He has already had another conviction and 12-year jail term overturned, due to Ms Gobbo’s involvement in his case.

Previous appeal hearings have been told he is enduring extremely onerous conditions in prison since a near-fatal attack on him behind bars in February 2019, in which he suffered a traumatic brain injury.

Mokbel, wearing a suit jacket, sat at a desk in a room at Barwon Prison to hear the decision.