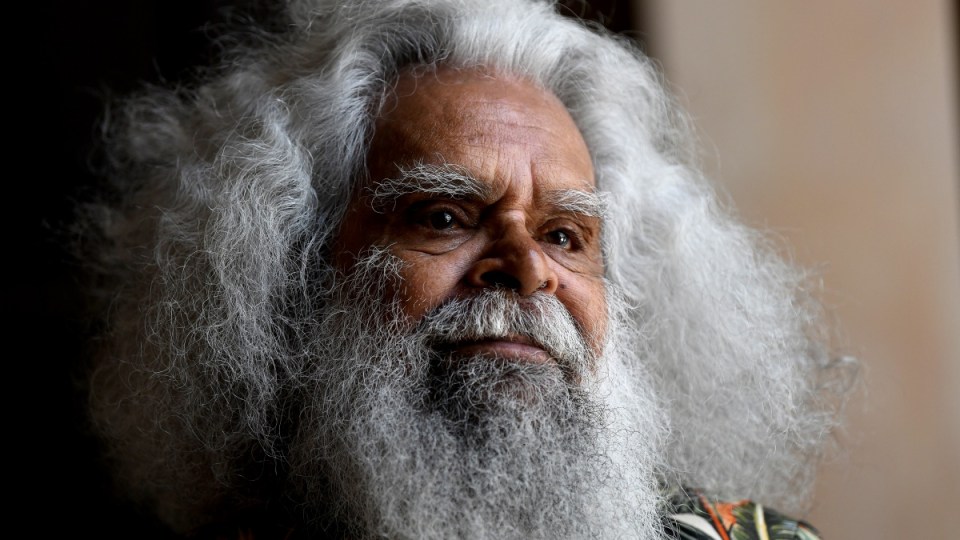 Victoria’s Indigenous truth-telling commission has opened public hearings, with a respected actor and activist the first to share his stories.

Uncle Jack Charles, born to a Wiradjuri father and a Bunurong mother, was on Tuesday called as the first Indigenous elder to speak at the Yoorrook Justice Commission.

The actor was taken from his mother when he was about four months old as part of an Aboriginal assimilation program.

He was moved to a mission in Brunswick before being transferred to Box Hill Boys’ Home, where he was sexually abused by staff and other boys during his 12-year stay.

It was not until he was 18 that he met his mother, Blanche Charles, and only last year did he learn the true identity of his father, Hilton Hamilton Walsh, through the SBS program Who Do You Think You Are?

Uncle Jack said he was blessed to be in a unique position where people were “tripping over themselves” to retrace his family history.

“Most of it’s been hidden. Denied from me; stolen from me,” he told the inquiry.

The commission has been tasked with establishing an official public record of Indigenous experiences since the start of British colonisation.

It will recommend reform and redress by June 2024 and the findings will guide Victoria’s Treaty negotiations.

The first public hearings, or wurrek tyerrang, are expected to run from Tuesday to May 6 before a second block begins later next month.

Elders have been invited to speak at Yoorrook based on their direct experiences, relevant perspectives and preparedness to tell their truths in a public setting.

Those not selected or unwilling to speak publicly will still be able to share their stories, experiences and histories in submissions, or elders’ nuther-mooyoop.

The commission is bracing for a large number of submissions and will accept them in writing, audio or video form, or as an object such as an artwork, cultural artefact or photo.

Yoorrook has opted to initially limit public hearings and submissions to elders to ensure their work is guided by cultural authority, with all Indigenous people and other Victorians able to have their say later this year.

The release of the commission’s interim report remains on track for June 30.

Triple the romance: Can casting three men in The Bachelor breathe new life into the franchise?
Crime ring allegedly run out of Vic prison
Today's Stories