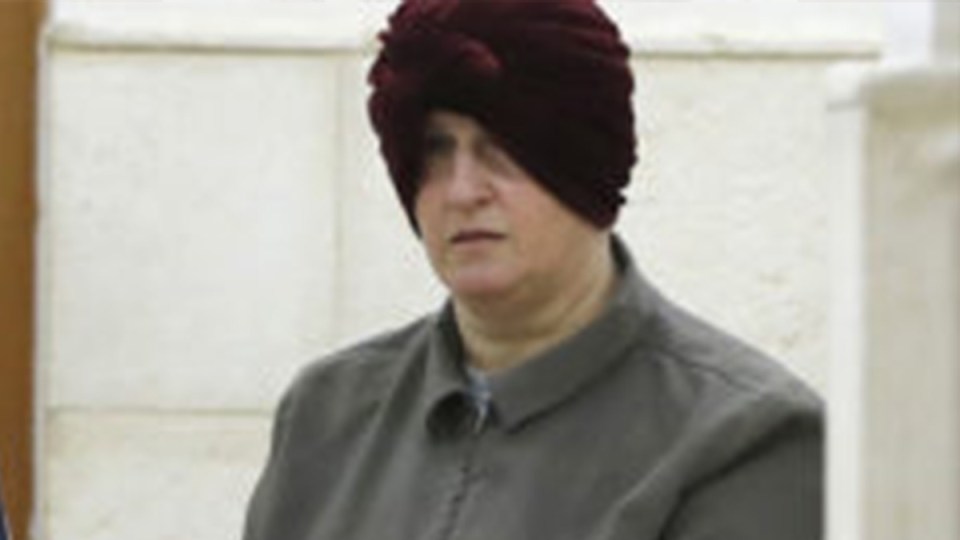 Malka Leifer will go before a jury in a trial expected to begin in August. Photo: AAP

The 55-year-old was ordered to stand trial after pleading not guilty to 90 charges of child sexual abuse in October last year.

A five-week trial was expected to begin late this year but on Wednesday prosecutors and defence teams agreed to bring the hearing forward.

The trial is now expected to begin before County Court Judge Mark Gamble — the head of the court’s criminal division — on August 1.

It had been thought the trial could not begin until at least late October, because of a number of Jewish holidays in September and October.

Defence lawyers previously told the court Leifer was considering a judge-alone hearing of her case.

She will instead have the case heard by a jury, barrister Ian Hill QC said on Wednesday.

Leifer is accused of abusing sisters Dassi Erlich, Nicole Meyer and Elly Sapper during her time at the Adass Israel School in Melbourne’s inner eastern suburbs between 2004 and 2008.

She has been remanded in custody until another directions hearing on May 11 ahead of pre-trial legal arguments in July.