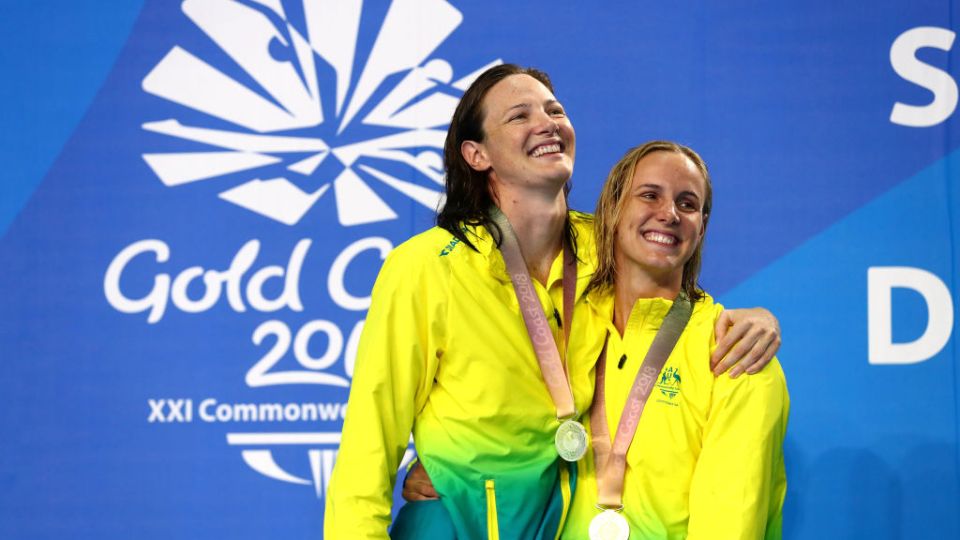 Victoria has officially been announced as the host for the 2026 Commonwealth Games. Photo: Getty

Regional Victoria will take centre stage on the international sports calender after the state won a one-horse race to host the 2026 Commonwealth Games.

The multisport event for Commonwealth nations will be held across the state in four years’ time, Premier Daniel Andrews confirmed on Tuesday.

Four regional hubs will be established in Geelong, Bendigo, Ballarat and Gippsland – each with an athletes’ villages – and Shepparton will also host events.

The 100,000-capacity Melbourne Cricket Ground has been locked in to host the opening ceremony.

Mr Andrews said it would be a Games like no other.

Further sports will be added later in the year.

It is the first time the Commonwealth Games have been awarded to a state or region in its 92-year history, with a city usually chosen as host instead.

Hosting rights for the 2026 event hit the market after the English midlands city of Birmingham replaced South Africa’s Durban as host of the 2022 Games, to be held from July 28-August 8.

With no other bidders, Victoria was considered a strong favourite to secure the event after the state government entered exclusive negotiations with the Games’ governing body in February.

The Games last came to Victoria in 2006, when Melbourne played host. It is the sixth time the event has been held in Australia, most recently on the Gold Coast in 2018.

“We don’t support just a blank cheque to do anything at anytime but what we do support is a sensible plan to go forward,” he said.

The costs of hosting the Games will be revealed in the upcoming state budget, due to be released on May 3.

Where 2026 Commonwealth Games events will be held: