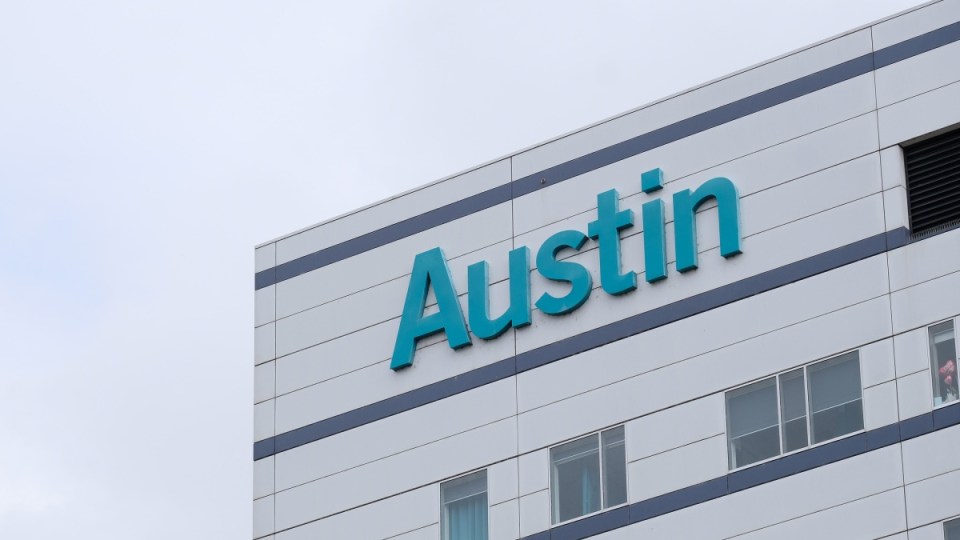 An Austin Health manager was paid $40,000-plus less than one of her male staff. Photo: AAP

A medical department manager being paid thousands of dollars less than male employees she managed has had a win in her discrimination case against Austin Health.

Christina Tsikos was appointed manager of the orthotic and prosthetic department in mid-2011 and quickly discovered a senior clinician among the 16 staff she managed was being paid above classified wages.

His annual salary was more than hers. Four technicians — all men — had also been incorrectly classified and were being paid above classification wages.

Ms Tsikos’ own wage had been initially under-classified and she was being underpaid. This was fixed in late-2011 with back pay, but only after three separate requests for the error to be fixed.

Between 2011 and 2015 she attempted to negotiate a higher salary — above classification — for herself but was unsuccessful in her attempts to even discuss the option.

In June 2018 she wrote to Austin Health noting three men under her management had been given the opportunity to engage in discussions about pay, resulting in increases.

By this time the senior clinician’s pay exceeded hers by more than $40,000 a year.

In September 2019 Ms Tsikos went to the Victorian Civil and Administrative Tribunal discrimination. VCAT found even if unfavourable treatment had occurred Ms Tsikos hadn’t proven it was based on her age or sex.

But the tribunal has been ordered to reconsider the case after being found to have made several errors in the case.

It was open for the tribunal to find that Ms Tsikos’ sex was a substantial reason why Austin Health had failed for seven hears to negotiate over-agreement remuneration with her, Justice Melinda Richards said.

It was not especially improbable, given the entrenched gender pay gap in Australia, that Ms Tsikos was treated unfavourably because of her sex, she said in a judgment on Monday.

“There was at least cause for Austin Health to be concerned that it was paying over-agreement remuneration to several men (and no women) in a single, relatively small department,” the Supreme Court judge said.

“One might have expected a public sector employee to be more curious about how this situation had arisen, and whether it formed part of the gender pay gap that existed in the broader workforce.”