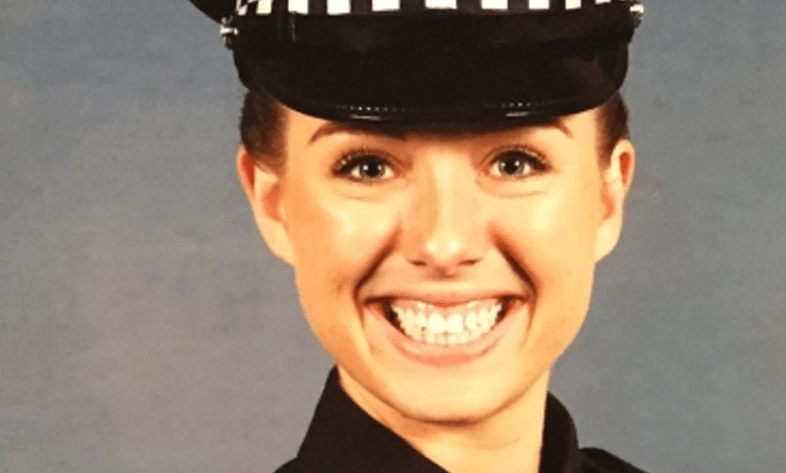 A Victorian man has been charged over a fatal crash in the state’s north as detectives investigate another three-car collision that claimed the life of a police officer.

Detectives on Saturday charged a 25-year-old Shepparton man with culpable driving causing death after the car he was driving crashed in Arcadia on April 3.

The man’s passenger, a 19-year-old Shepparton woman, died at the scene.

The man has been remanded to appear in Shepparton Magistrates Court on August 23.

A ute hit an unmarked police car head-on at Red Cliffs, near Mildura, about 10pm, and a third car hit the rear of the police vehicle.

Preliminary investigations showed the Nissan Navarra veered onto the wrong side of the road into the path of the police car.

A male leading senior constable, 43, an officer for 21 years, was critically injured and has been flown to the Royal Melbourne Hospital.

The driver of the Navarra ute, also killed, was a 23-year-old man from nearby Cardross.

The third car’s driver and three child passengers were uninjured.

“You become at a loss of words to describe this. It’s an absolute tragedy,” Victoria Police Chief Commissioner Shane Patton told reporters on Saturday.

The officers had started a routine highway patrol shift at 6pm that night.

“I can say at this stage there is no indication of any attempt by the police vehicle to be intercepting anyone, no pursuit involved,” Mr Patton said.

He said the crash would have a big impact in the police force and wider community, but would be especially hard for local police.