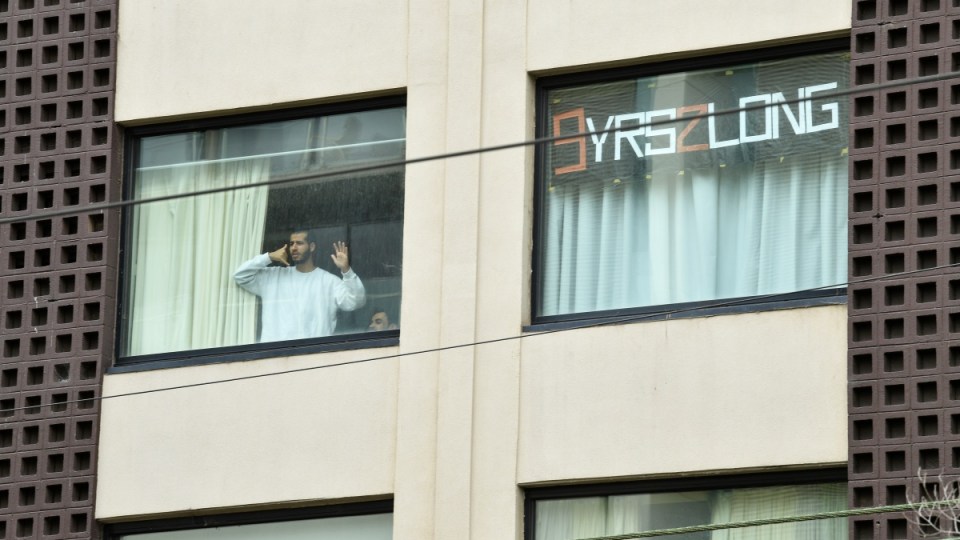 The remaining eight refugees have been released from Melbourne's Park Hotel. Photo: AAP

Another 20 refugees have been released from Australian immigration detention centres, the Asylum Seeker Resource Centre says.

Eight people were released from Melbourne’s Park Hotel on Thursday, the ASRC reports, meaning there are no refugees left at the site.

Another six people were allowed to leave the Brisbane Immigration Transit Authority, while the remaining six refugees were released from other sites across the country.

The Department of Home Affairs is yet to confirm the reports, but AAP has contacted them for comment.

“This is the moment we have been waiting for,” she said in a statement. “Finally, after nine years too long, refugees are granted the freedom they deserve.

“This highlights the sheer cruelty and viciousness of our policies – that so many can suddenly be released and a handful remain.

“All remaining must be released immediately.”

It comes after 31 refugees were released from Australian detention centres this year.

The Greens immigration spokesman Nick McKim criticised the timing of the release.

“This is belated but welcome news, and their relief will be massive, but this is not the end of their story,” he said in a statement.

“That they are being released on the eve of an election is a deeply cynical move and it proves once again that their detention and torture was always a political decision.”

Djokovic was ultimately deported on the eve of the Australian Open after the Federal Court upheld the immigration minister’s decision to cancel his visa.