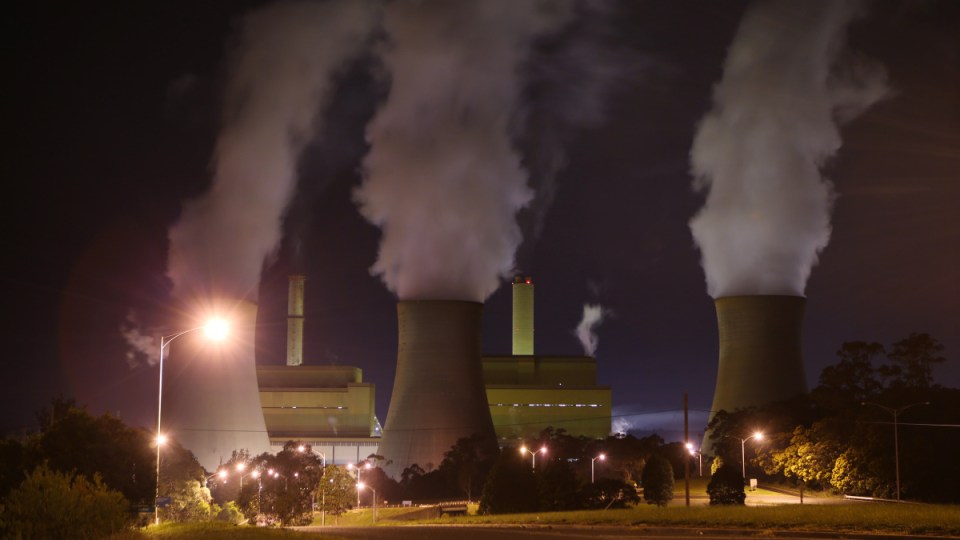 It is yet to be confirmed whether a fire that burnt for six hours at Victoria’s largest coal-fired power station will impact energy supply.

Firefighters were called to Yallourn Power Station in the Latrobe Valley about 6.20am on Wednesday in response to a blaze in one of the coal storage facilities.

Station operators may need to take some boilers offline,, but the Australian Energy Market Operator is yet to confirm any disruption to supply.

About 40 firefighters spent more than six hours fighting the blaze in the stage 2 coal bunker, with crews controlling it by 1pm. Operator EnergyAustralia said it was controlled earlier.

One worker was treated by paramedics at the scene and was taken to Traralgon Hospital due to a reaction to a breathing apparatus.

The area affected is used to store coal for the station’s stage 2 boilers.

“Yallourn has four generation units in total. The stage 2 units have reduced in generation and may be taken offline as the day progresses,” EnergyAustralia said in a statement.

“We are consulting with the Australian Energy Market Operator who manages electricity and gas systems and markets across Australia.”

Damage will be fully assessed once firefighters hand over access to the site.

WorkSafe Victoria and other relevant authorities have been advised.

A community information alert was issued urging people who live in surrounding areas, including Moe, Morwell and Yallourn.

Yallourn was damaged during severe floods in June, with a state energy emergency declared over fears the Yallourn mine could flood as cracks formed, placing additional pressure on its walls.

The power station, which supplies up to 22 per cent of Victoria’s energy and eight per cent of Australia’s, is set to close by mid-2028.

It has been operating for 100 years and is among the nation’s most carbon-intensive power generators.