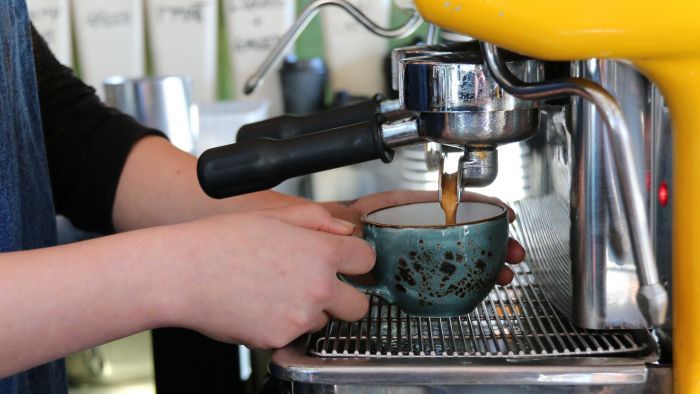 Australia’s first paid sick leave scheme for casual and insecure workers will be trialled in Victoria under a $245.6 million government-funded pilot.

Eligible workers will be given five days of paid sick leave per year as part of the two-year trial, doled out at the annual national minimum wage of $20.33 per hour.

About 150,000 workers in the hospitality, security, retail, cleaning, aged and disability care sectors will be included in the scheme’s first phase.

These workers can apply for sick and carer’s leave from Monday, with payments expected to land in their bank account within five days.

Premier Daniel Andrews said the COVID-19 pandemic had highlighted the difficult choice casual workers were forced to make between feeding their family and looking after the health of themselves and colleagues.

The two-year pilot will be funded by the Victorian government.

Beyond that, the Andrews government has not worked out how the scheme will be paid for if extended, although an industry levy has been floated as a possibility.

Workplace Safety Minister Ingrid Stitt said the government would consider expanding the “safety net” to other industries, with roughly one million casual and contract workers in the state.

The five days of leave entitlements will renew each year but won’t roll over if unused, and can be claimed by staff working across multiple casual jobs.

A medical certificate will be required for those claiming more than 15 hours, while smaller claims only need to be supported by “limited evidence”.

“They might need to show what their roster was going to be, and either provide a statutory declaration or a medical certificate confirming they were unable to attend their shift,” Ms Stitt said.

The premier ultimately wants the federal government to consider a national approach for a paid sick leave system that caters for casuals and contractors.

“Let’s be clear: insecure work is toxic. It’s not just toxic in our state, it’s a problem across the whole country,” Mr Andrews said.

“A proper national government who is interested in reform would perhaps be part of this.”

When Victoria set aside $5 million to develop the pilot scheme in November 2020, then-federal attorney general Christian Porter branded it a “business and employment-killing approach”.

“I’ll tell you what makes business really difficult is when someone comes to work really sick and makes everyone else sick,” he said.

The United Workers Union has also called on the federal government to consider a similar program or amending the National Employment Standards to ensure 10 days of paid sick leave for all workers.

“If the COVID pandemic has shown us anything, it is that casual, precarious and insecure work has ramifications for the health of the whole community,” UWU National Secretary Tim Kennedy said.