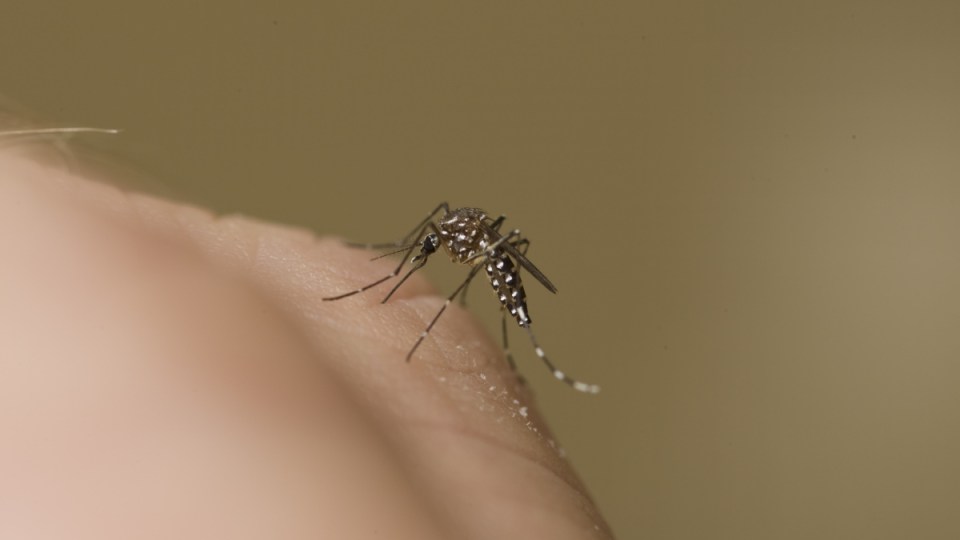 High-risk communities along the Victorian border are being prioritised for a Japanese encephalitis virus vaccination rollout, after the state reported its first death from the disease.

There are now nine confirmed human cases of the mosquito-born virus in Australia, including six in Victoria, one in Queensland and two in NSW.

A man in his 60s from northern Victoria died from the virus on February 28, with autopsy results revealing JEV as the cause on Tuesday.

Victorian Health Minister Martin Foley said the state’s health teams were working with Agriculture Victoria to identify those who should be prioritised for vaccination, including pig farm workers.

“There is a vaccine available, we’re working through the local public health units to prioritise its rollout,” he told reporters on Wednesday.

The federal government is working closely with all states and territories to support the distribution of vaccine doses to at-risk population groups.

Vaccination is recommended for people who work with or around pigs, including transport workers, vets and those who cull or hunt pigs.

Mr Foley said the virus was spreading due to climate change, following heavy rain and devastating floods in NSW and Queensland.

“Clearly with so much climate change-induced weather pattern change, we’re now seeing it move around all of the states,” he said.

“Whilst only about one per cent of cases display symptoms, and only a very small number of those display extreme symptoms requiring hospitalisation, it is nonetheless a nasty disease.”

Agriculture Minister David Littleproud told ABC News on Wednesday the disease had spread to 20 piggeries across the country.

JEV spreads to humans through mosquito bites and cannot be transmitted from person-to-person, nor by eating pork products.

Children aged under five and older people are the most at-risk of developing serious disease.

All people, but particularly those in areas with high mosquito activity, are urged to avoid being bitten by mosquitoes by wearing repellent and covering up exposed skin.

It has been more than 20 years since JEV was detected in humans. The last outbreak was in Australia’s tropical north in 1995.