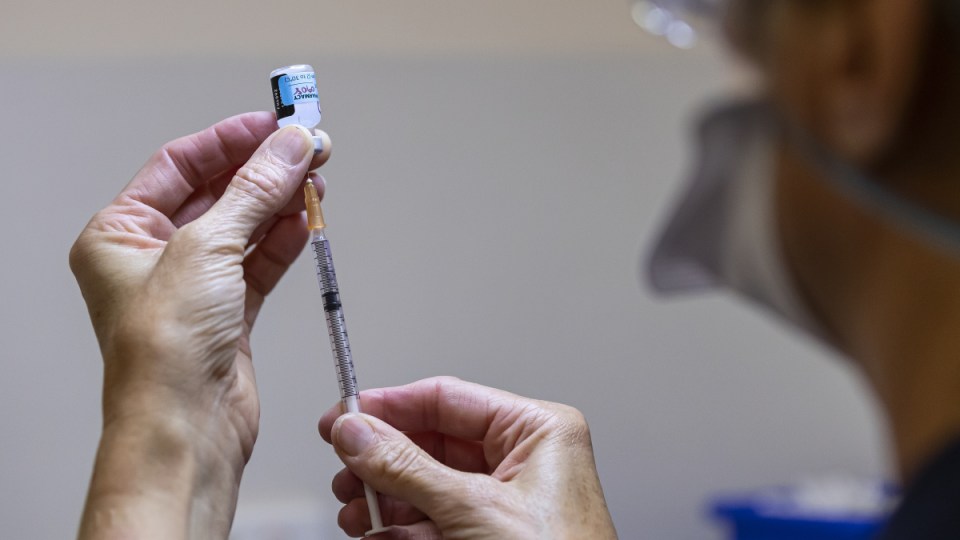 An inquiry's been told that GPs in outer Melbourne are on the point of breakdown, due to workload. Photo: AAP

GPs are burning out, their staff are copping abuse, and patients are waiting weeks for an appointment due to changing rules governing the employment of doctors in regional areas, a Senate inquiry has been told.

The inquiry into GP services heard several clinics in outer-metropolitan Melbourne have been stripped of their workforce priority status by the federal health department, despite their diverse and growing populations.

The priority status, known as a DPA, allows clinics to recruit overseas doctors and offer financial incentives to GPs who treat vulnerable people.

The Hall Road Medical Centre, in Carrum Downs, lost their DPA status in 2019, making it difficult to recruit the five GPs needed to meet their patient load.

Practice manager Mandy Williams said the clinic is booked out weeks in advance, and staff get dozens of calls from “desperate” people looking for a doctor.

“Not to mention the GPs, who are often exhausted, frustrated and on the verge of breakdown due to the overwhelming demands on them.”

Dr Dennis Holland, from the Wallen Family Practice, said its overseas-trained GP registrar was forced to move to another rural area after the clinic lost its DPA status.

“This has caused a lot of angst amongst the patients who have come to rely upon her,” Dr Holland said.

The loss of the registrar forced Dr Holland to resign from other positions in the community, including nursing home and palliative care services, to keep up with work at the clinic.

Tegan Whatley, from the Langwarrin Medical Clinic, said there has been a mass exodus of GPs, in part due to the added strain of COVID.

“It is mostly burnout. Just ‘I can’t do this anymore’.” Ms Whatley said.

Lucina Wilk, from the Total Care Medical Clinic, in Frankston, said her practice also suffered during the pandemic.

“(One) doctor said to me on a Monday morning, ‘I’ve got a migraine, I’m going home’, and he hasn’t returned. That was a year ago.”

“By the year 2030, we’re going to be 10,000 doctors short. Why did it have to get to this stage when there are people like me drawing their attention to it?”