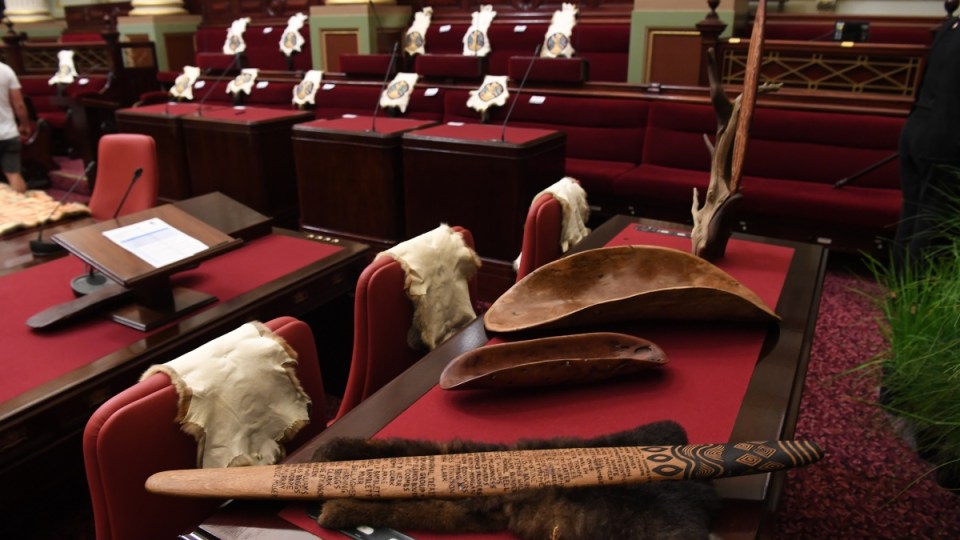 The First Peoples' Assembly of Victoria has welcomed the prospect of redress payments. Photo: AAP

About 1200 Victorian survivors of the stolen generation are expected to receive payments through the state government’s new redress scheme.

Under the $155 million package announced on Thursday, Aboriginal Victorians removed from their families before 1977 will be able to access $100,000 payments.

Those survivors will also receive a personal apology from the government and access healing and family reunion programs.

About 1200 people are expected to qualify for the redress scheme, with applications opening on March 31.

Applications will be assessed from June and payments will start later this year.

Victorian premier Daniel Andrews said the package was designed by and for Aboriginal people, through the Stolen Generations Reparations Steering Committee.

The First Peoples’ Assembly of Victoria — the elected body representing Aboriginal and Torres Strait Islander peoples in the Victorian Treaty process — has welcomed the redress scheme.

“The damage inflicted on our people when government authorities ripped families apart and stole our children runs across generations and the disadvantage it caused is ongoing,” Assembly Co-Chair and Bangerang and Wiradjuri Elder Aunty Geraldine Atkinson said.

“I don’t believe there is anything that can heal that trauma or ever repay that loss, but the package announced today will go some way to helping people address the disadvantage caused by the inhumane practices our people have been subjected to.”