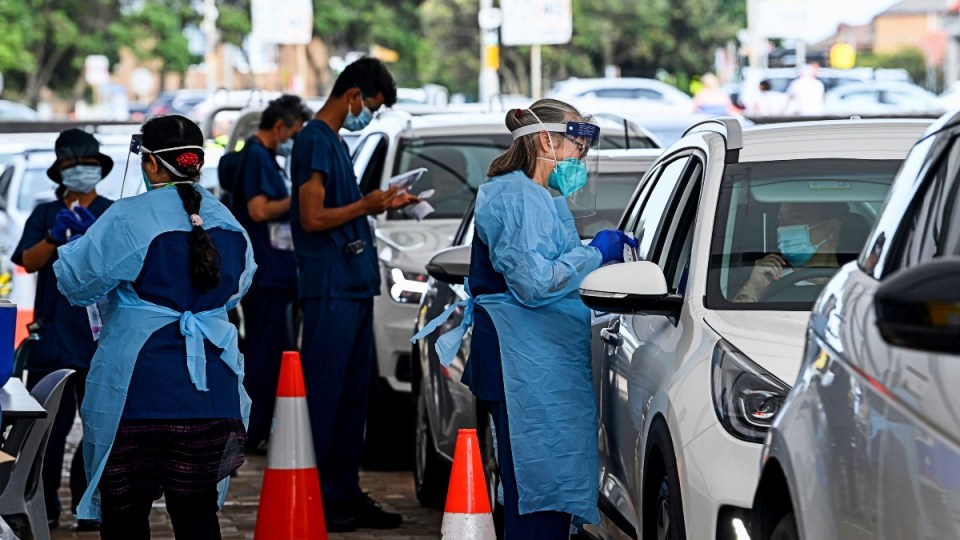 Victoria has reported 7126 more COVID-19 infections and 28 deaths, with more than 41,000 active cases across the state.

Wednesday’s infections were made up of 4743 from rapid antigen tests and 2383 from PCR lab tests, the health department said.

The number of people in hospital with the virus in Victoria has risen by nine from Tuesday, with 264 infected people admitted.

Of those patients, 37 are in intensive care and five on ventilation.

The state health department said later on Wednesday that most of the 28 were from February but were notified to the department on Tuesday.

Some 59.4 per cent of Victorian adults have received three vaccine doses.